The days leading up to the trade deadline in any major sports league certainly can be chaotic.

Some transactions are reported in simple, single tweets from multiple reputable insiders. Others may skate by the rumor mill entirely and just be announced by the teams involved. And then there are the ones like the reported deal involving the Boston Bruins and Hampus Lindholm, which went down on Saturday afternoon.

The deal took NHL Twitter by storm, and not just because it involved the Bruins finally getting involved ahead of Monday’s deadline and acquiring one of the league’s top defensemen. Everything about this deal and the manner in which the news continued to develop, piece by piece, kept Boston fans everywhere glued to the platform.

When the Bruins officially announced the deal, the returns were listed as follows:

But as they say, it’s about the journey, not the destination. And the manner in which the deal was reported was quite the ride.

NHL broadcaster Kevin Weekes was the first to report the transaction, and he did so in a selfie video he filmed while at the barbershop.

Even when TSN’s Frank Seravalli confirmed Lindholm was coming to Boston, complete details of the trade, including what the Bruins sent to Anaheim, were not immediately reported.

In the waiting period, The Athletic’s Pierre LeBrun reported the Bruins were sending “a big haul” to Anaheim, including a first-round pick in the upcoming NHL draft, second-round picks in 2023 and 2024 and a “young roster player.”

Well, the Bruins ended up sending a pair of young roster players, though the Ducks took over Moore’s contract. And they received a surprise player in return as well, as Curran had not appeared in any of the reports from multiple insiders regarding the return.

The transactions may not be finished, either, as the Bruins reportedly are working to extend Lindholm, who will become a free agent following the end of the season. 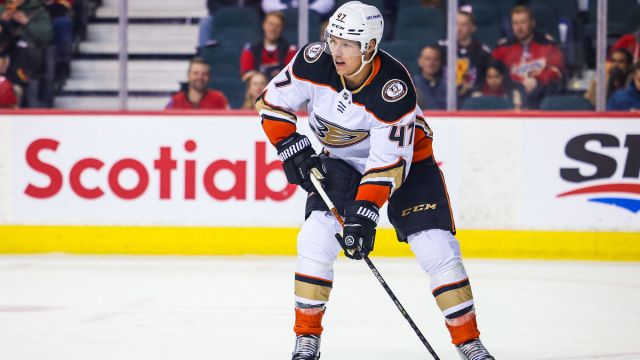 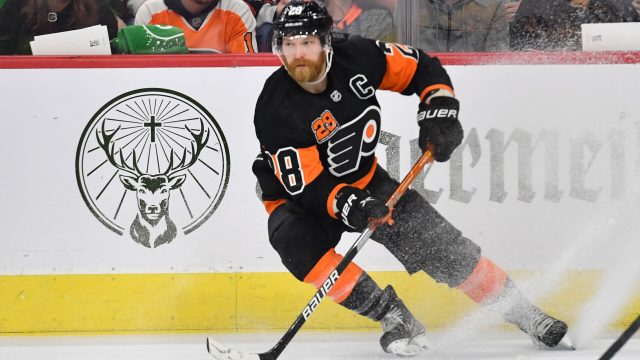