How Does Bruins Trade For Hampus Lindholm Impact Other Defensemen? Skip to content

The Bruins went out and acquired a legitimate top four defenseman in Hampus Lindholm on Saturday, and it has both the former Anaheim Duck and his new head coach Bruce Cassidy excited about what could be a very beneficial, long-term addition.

But the fact that Boston traded three draft picks and a pair of players that were not lineup mainstays — young defenseman Uhro Vaakaneinen and veteran John Moore — makes the situation a bit complicated for those on the blue line as Lindholm becomes a surefire add.

Cassidy explained Sunday how Lindholm will slot into one of Boston’s top two groupings. He’ll likely get a chance to play with top-pairing defenseman Charlie McAvoy while Brandon Carlo and Matt Grzelcyk also will play with Lindholm as the team works through to see the best fit.

That then means three additional defensemen — Derek Forbort, Mike Reilly and Connor Clifton — will be fighting for their spot in the lineup.

“Well, Hampus is going to go in the top four when he gets here,” Cassidy confirmed Sunday in a team-provided video. “… It’s basically Forby (Derek Forbort), Riles (Mike Reilly) and Cliffy (Connor Clifton) right now for two spots on the last pair.”

The big-bodied, left-shot Forbort (6-foot-4, 219 pounds) has played the most games of the three this season (58) with 10 points. Reilly, also a left shot, has the most points (14) in 56 games while Clifton, the only right shot of the group, has four points in 45 games for the Bruins. Cassidy did, however, note how Reilly has played on the right side and gained valuable experience on the top pairing with McAvoy.

“Mike has played on the right so that will work in his favor. We asked him to go play with Charlie, I think he did a good job in a lot of instances. It’s a big ask to go from where he was to a top pair of playing against top guys every night. Like I said, I think he’s doing a good job,” Cassidy said of Reilly. “So this will be a little more where he probably should be slotted in the long run. You don’t like to say that to be disrespectful to a player, but at the end of the day I’m not sure he was there in his career where he’s a number one pair guy every night. Hopefully he works his way up to that. That’d be awesome for us and him. But he’s a little more probably where it should be now. And hopefully just keeps playing, giving us good minutes.”

Now while there may be a tough decision or two given the addition, there’s no denying the Bruins have more depth on the blue line than they did previously. And that’s as important as anything for a group looking to make a run in the Stanley Cup Playoffs.

The Bruins return to action Monday against the Montreal Canadiens, though they won’t have Lindholm in the lineup just yet. Cassidy expects Boston’s newest defenseman to make his debut Thursday against the Tampa Bay Lightning. 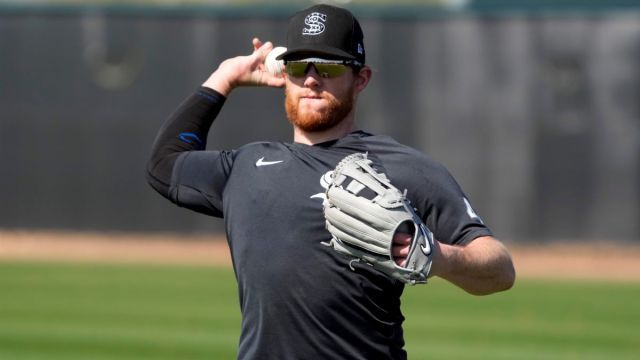 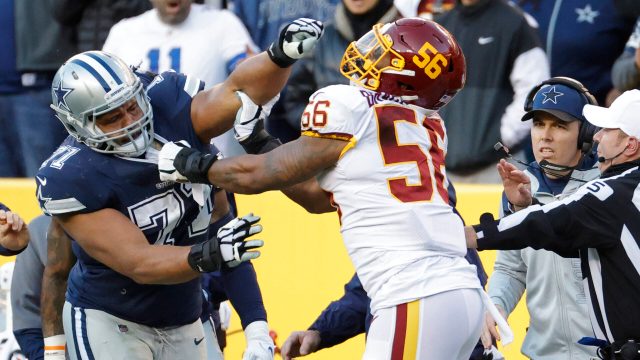