There’s a chance many will be surprised with how Monday played out for Jake DeBrusk, but the Bruins first-line winger seems content remaining in Boston, especially given that he now has answers.

DeBrusk, who initially requested a trade back in November, will remain in Boston through at least the 2021-22 campaign as the Bruins opted not to deal the 25-year-old forward ahead of Monday’s NHL trade deadline. Not only that, however, but Boston actually extended DeBrusk, agreeing to a two-year extension with the former first-rounder.

DeBrusk, following Boston’s 3-2 overtime victory against the Canadiens on Monday in Montreal, was asked if he was surprised with how everything played out.

“It was definitely a difficult day. It’s been a difficult week and, you know, it’s one of those things where, like I said, it was a difficult week,” DeBrusk said, per a team-provided video. “There’s a lot of uncertainty and you don’t necessarily know. And I think that’s the one thing that I’ve taken away from (deadline) passed at 4 p.m. today. I haven’t felt clarity in three months.

“So I haven’t known if I’m going to go, where I’m going to go or any of that kind of stuff,” DeBrusk continued. “So now I know, and it’s nice to kind of have that done with.”

DeBrusk seems willing to continue to compete with this current Bruins group, especially considering he’s playing on Boston’s first line with captain Patrice Bergeron and Brad Marchand. DeBrusk’s elevation to the top line in mid-February allowed him to put together arguably the best stretch of his career.

“And I’m comfortable these guys. I grew up with this team and was drafted by them and it’s one of those things where it kind of hits you a little bit in a sense, but it hits you in the right way,” DeBrusk continued. “And obviously I’m playing on a very good line at the moment and I’ll do anything I can to stay there and help the team win. Like I said, it’s all about winning the Stanley Cup at this point, and I think anybody can get behind that.”

Bruins general manager Don Sweeney shared similar sentiments, indicating how he was hopeful that with DeBrusk receiving clarity, the forward will continue to play hard for the remainder of his tenure in Boston. 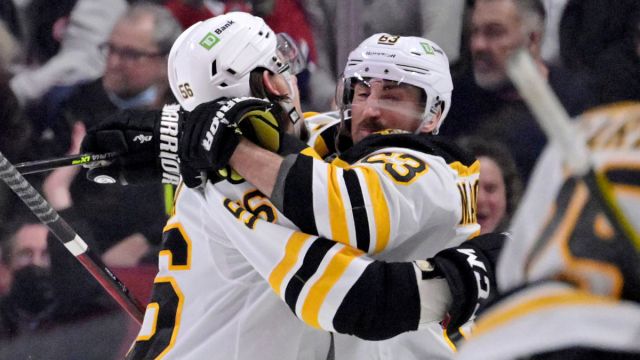 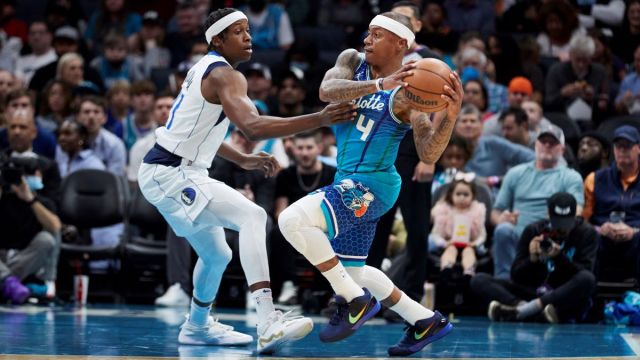