Joel Embiid is the favorite in a two-horse race to win the 2022 NBA MVP award this season, and Boston Celtics star Jayson Tatum appeared to share a bit of trash talk at the Philadelphia 76ers big man.

NBA reporter Chris Mannix, during the NBC Sports Boston broadcast Sunday with the Celtics hosting the Minnesota Timberwolves, shared a story about a recent phone call between Tatum and Embiid.

“Let me in part a quick story about how much it means for Jayson Tatum to be MVP,” Mannix said during the broadcast. “I was speaking to Drew Hanlen, Tatum’s longtime trainer, the other day. He said he was with Joel Embiid when Tatum called him and before they got off the call Tatum said to Embiid, ‘You better win the MVP this year because I’m gonna get it next year.’ “

Mannix also revealed on the broadcast how those around the league view the Celtics as the team they fear the most given their play on the defensive end, which has helped Boston claim the league’s best defensive rating.

Tatum has been a key factor in Boston’s extended win streak — the Celtics have won 24 of their last 28 games — which has allowed the team to climb up the Eastern Conference standings. The Celtics now sit in a tie for first with the Miami Heat with seven regular-season games remaining.

Tatum, specifically, has elevated his games at both ends of the floor. Tatum has averaged 27.0 points, 8.1 rebounds and 4.3 assists per game in 70 games this season.

Embiid currently is a -200 favorite to claim the 2022 NBA MVP with Denver Nuggets star Nikola Jokic the lone other contender at this point, but still behind Embiid at DraftKings Sportsbook. 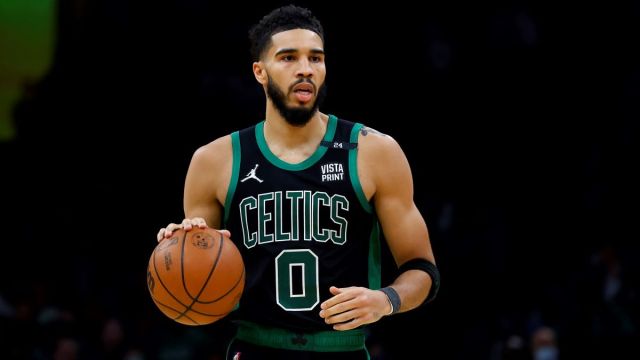 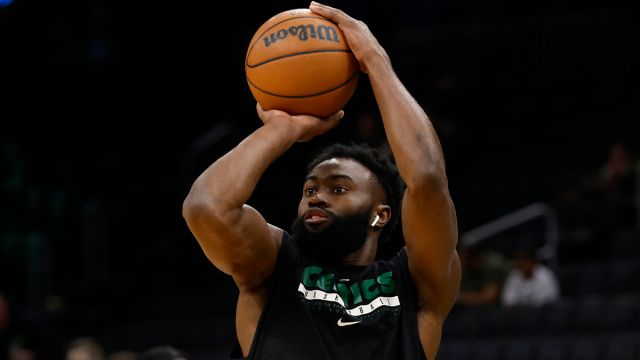