Matthew Judon is doing his best to recruit Odell Beckham Jr. to the New England Patriots. At the very least, Beckham respects the hustle.

“I see u been recruiting,” Beckham wrote.

Judon also has shot off messages to players like Bobby Wagner, Allen Robinson, Chandler Jones and even Julian Edelman

Beckham is one of the biggest names still available in free agency. The former New York Giants superstar revitalized his career after joining the Los Angeles Rams in November but tore his ACL in Super Bowl LVI, likely sidelining him for at least part of the 2022 season.

The Patriots made a push to sign Beckham before he landed in LA — he admitted he came “very, very, very” close to coming to New England — so there’s a prior connection there. Beckham also has raved about Patriots head coach Bill Belichick in the past.

It’s unclear whether Belichick and company have any interest in signing Beckham in his current injured state. But when healthy, he’s shown the ability to be the type of premier, game-changing receiver the Patriots lacked this past season, when Bourne, Jakobi Meyers and tight end Hunter Henry were the top targets for rookie quarterback Mac Jones.

The Patriots have made only one minor addition to their receiving corps since free agency opened last week, signing multipositional veteran Ty Montgomery. Listed as a wideout, Montgomery can play both receiver and running back but hasn’t been a productive offensive contributor in several years, failing to crack 200 yards from scrimmage in any of the last three seasons. 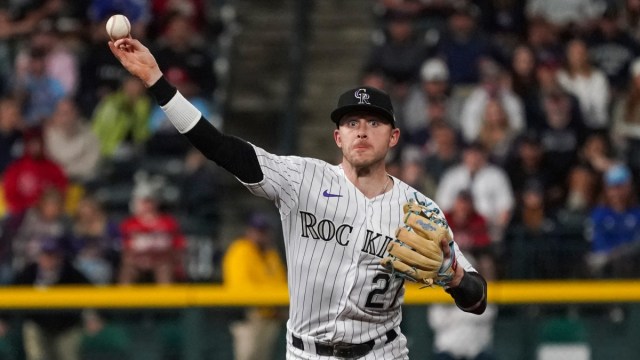 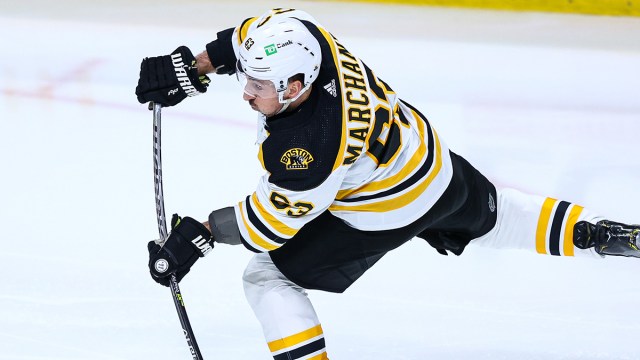