Patrice Bergeron has a knack for being in the right place at the right time, and that notion proved to be true Saturday night in Columbus.

Bergeron saved David Pastrnak from a potentially painful situation shortly after the Bruins secured a shootout win over the Columbus Blue Jackets at Nationwide Arena. After giving a big hug to Nick Foligno, Pastrnak went to join his Boston teammates on the ice when he lost his balance maneuvering over the boards. Fortunately for the star winger, Bergeron was right by his side and prevented him from taking a tumble.

You can check out the sequence in the video here.

Bergeron, Pastrnak and the B’s will next take the ice Monday when they host the Los Angeles Kings. NESN will provide complete coverage of the contest, with pregame action set to begin at 6 p.m. ET. 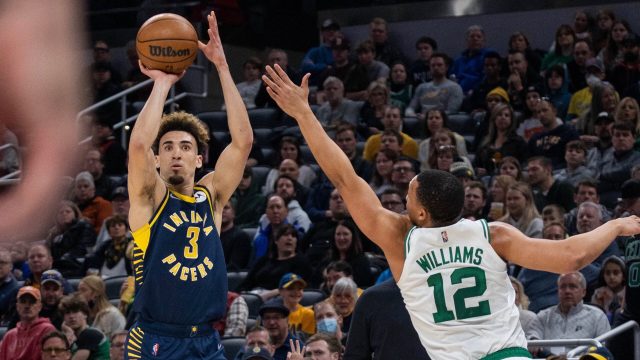 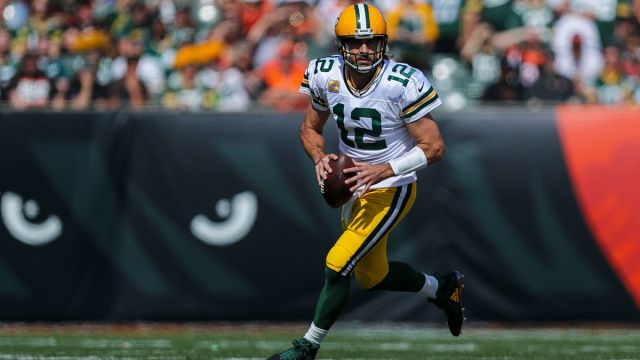