Taylor Hall has made Boston his hockey home by rounding out his game.

Bruins head coach Bruce Cassidy hailed the left wing Thursday night for his commitment to playing defense to the team’s benefit. Hall arrived in Boston in April 2021 with a reputation as a fast skater capable of racking up points but he won over his fellow Bruins by positively impacting the game in all three zones.

“His willingness to play a 200-foot game is something he has really bought into here,” Cassidy said at a press conference, following the Bruins’ 4-3 win over the Blackhawks. “There’s a reason he is out (on the ice) in the last minute. We’re not thinking ‘it’s going to be score or bust.’ He wants to check well, he wants to check to get pucks back, he wants to defend.

“So, that’s the part of the game I guess that — I don’t know if we would call that ‘intangibles’ — that he’s built into his game here. I can’t say if he had it in Arizona or whatnot before — Buffalo — but I know here, he’s buying into that. He has become a better, more trustworthy part of a line in all circumstances, so good for him. If he wants to play in those situations, you’re going to need to be, and I think he has.”

When the Bruins acquired Hall from the Sabres in a trade, he was in a contract year hoping to turn an audition into a permanent move. The No. 1 overall pick in the 2010 NHL Entry Draft and 2018 Hart Trophy winner did just that by adapting his game to the Bruins’ system and embracing his role on the second line.

Boston signed Hall last offseason to a four-year contract, and the 30-year-old winger has been working toward his goal of improving in his first full season with Boston and helping the team pursue its aims of challenging not only for a place in the Stanley Cup Playoffs but also perhaps making a deep postseason run.

There’s not too much more Cassidy and Co. could have asked from Hall, who has earned the respect of his coaches and teammates. 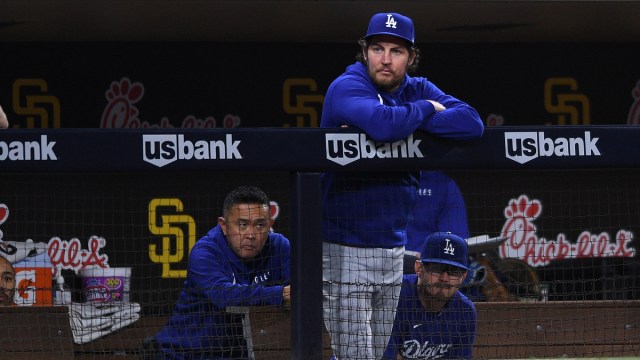 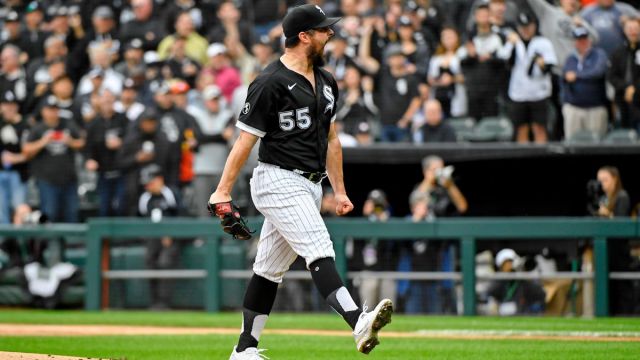