If Ivan Fears goes through with his reported plans to retire this offseason, the New England Patriots’ longest-tenured offensive coach would be someone with whom most fans likely aren’t especially familiar.

That would be Nick Caley, a Patriots assistant since 2015 and the team’s tight ends coach since 2017 (with fullbacks added to his official title in 2020). He’s 39 years old, a product of the same unlikely John Carroll University pipeline that produced Josh McDaniels, Dave Ziegler and Nick Caserio.

And he could take on a much larger rule in his eighth season with New England.

While it remains unclear how Bill Belichick will structure his offensive staff following last month’s mass exodus, Caley has been rumored as a potential candidate to take over play-calling and/or quarterback coaching duties, possibly sharing those with the recently rehired Joe Judge.

The Patriots currently do not have a coach on staff who has called offensive plays or coached QBs at the NFL level, so this would be new terrain for Caley (and Judge) and a gamble for the franchise with quarterback Mac Jones at a pivotal stage in his NFL development. But McDaniels, who ended his eight-year run as New England’s offensive coordinator to become head coach of the Las Vegas Raiders, offered a rave review of his longtime coworker at the NFL Scouting Combine.

“Nick’s a really good coach,” McDaniels told reporters Wednesday in Indianapolis. “I was fortunate to be surrounded by a lot of those guys there for a long time. They’re a big reason why we had success. But Nick’s players are always well-prepared. He’s a really good teacher. He’s a motivator. You never have to ask him to work harder or longer because he always does everything he can to help the team win. I think Nick has a bright future ahead of him.”

Thus far, the Patriots have announced just one new coaching hire: Judge, the longtime special teams coordinator who’s back as an “offensive assistant” after two dismal seasons as the New York Giants’ head coach. (Judge also coached Patriots receivers in 2019.) There also have been rumblings about Matt Patricia, a “senior football advisor” this past season, possibly shifting into an offensive role for the first time since 2005, when he was New England’s assistant O-line coach.

From this past season’s staff, only Caley, Troy Brown (receivers/kick returners), Vinnie Sunseri (running backs), Billy Yates (assistant O-line) and Tyler Hughes (coaching assistant) remain, along with the Patriots’ full defensive and special teams setups. New England still could hire an experienced OC like Bill O’Brien or Adam Gase, but that reportedly is unlikely at this stage.

McDaniels didn’t offer any insight into how his former team might replace him. But he’s a fan of Caley, who in November was featured on an NFL Media list of possible future head-coaching candidates.

“I don’t know necessarily about the roles and everything,” McDaniels told reporters. “I don’t want to comment on somebody else?s situation. But I’m really fond of Nick. I think a lot of Nick. He’s got a bright future as a coach.” 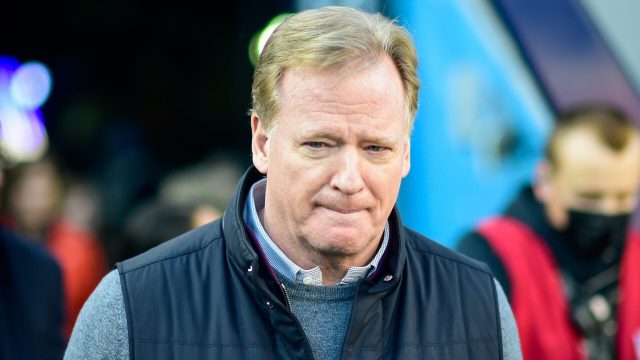 THE NFL and NFLPA Agree to Suspend All COVID-19 Protocols 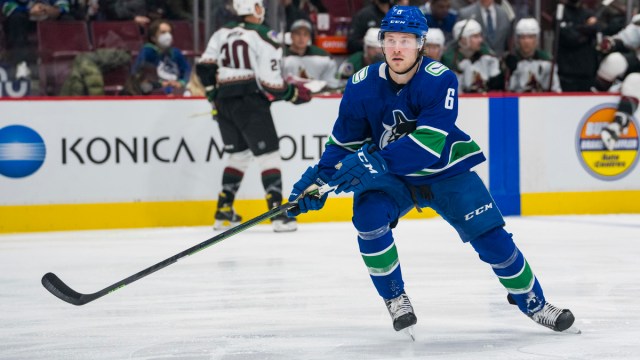 If Canucks Want To Move Brock Boeser, Should Bruins Try To Swing Deal?