Bruce Cassidy isn’t afraid to push the buttons of his players and call them out when necessary.

Take Jeremy Swayman for example. The rookie goalie was called out by his head coach after a rough start in the Boston Bruins’ loss to the Pittsburgh Penguins on Feb. 8 and has been nearly unstoppable since and has put himself ahead of Linus Ullmark as Boston’s No. 1 goalie.

Cassidy’s latest call-out was defenseman Jack Ahcan when he was critical of the young defenseman’s play when he filled in for Matt Grzelcyk in the Bruins’ overtime loss to the Los Angeles Kings.

Ahcan got another chance in the lineup while Grzelcyk dealt with a head cold and Urho Vaakanainen not quite ready to return and bounced back in a big way.

The D-man scored his first NHL goal in Boston’s exciting win over the Chicago Blackhawks on Thursday night.

Ahcan made his presence known on the ice and helped the Bruins continue their recent hot streak. Whether it was Cassidy’s criticism or capitalizing on another opportunity to make an impact is unknown, but it is worth keeping your eye on Ahcan if he continues to play for the Bruins.

Boston is back in action Saturday night when it hosts the Arizona Coyotes. Puck drop from TD Garden is set for 7 p.m. on NESN.

Bruins’ Bruce Cassidy Pleased To Be Getting Contributions From All Lines 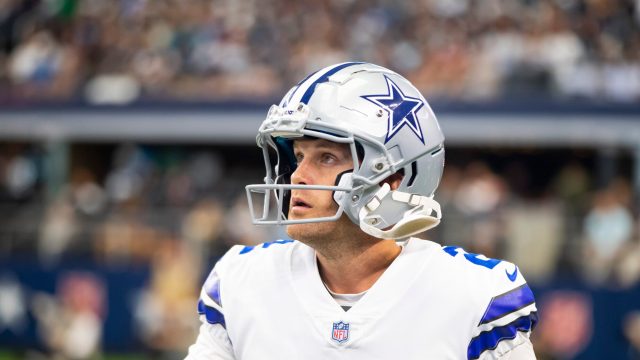 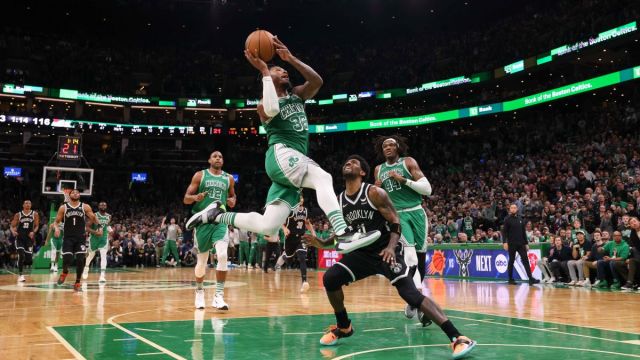