Jackie Bradley Jr. was having a grand old time Dec. 1 celebrating one of his good friends when he got a phone call from Chaim Bloom.

Bradley was attending Mookie Betts’ wedding when he just so happened to step out to call his wife, Erin. Betts’ wedding had a no cell phone policy, so Bradley went to the designated area so he could check on his two children.

“We weren’t allowed to have our phones,? Bradley told reporters Saturday, per MassLive’s Christopher Smith. “There was a special, designated area to where you could have your phone. So I just happened to come out and call my wife.

“Five seconds after I hang up the phone, I get a call.”

Bloom, the Red Sox chief baseball officer, was on the other end of the line. The Red Sox had traded Hunter Renfroe to the Milwaukee Brewers for a package that included Bradley, just minutes before the players were locked out.

“He was like, ‘It’s back to the Red Sox.’ And I was like, ‘Wow. Wow,'” said Bradley, who spent his first eight seasons in Boston. “I mean, I didn’t really have anything to say. I was kind of in shock. I was still actually present somewhere else.”

J.D. Martinez also was attending Betts’ wedding, and Bradley told him of the news.

Now that the MLB lockout is over the Red Sox are in Fort Myers for spring training as they prepare for their first game later this month before opening the season April 7. 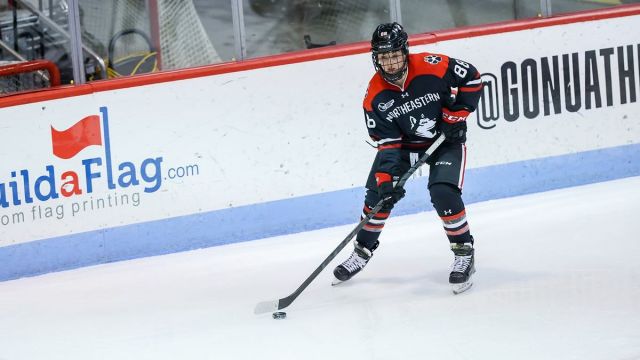 Northeastern Gets Revenge Against Wisconsin, Moving On To Frozen Four 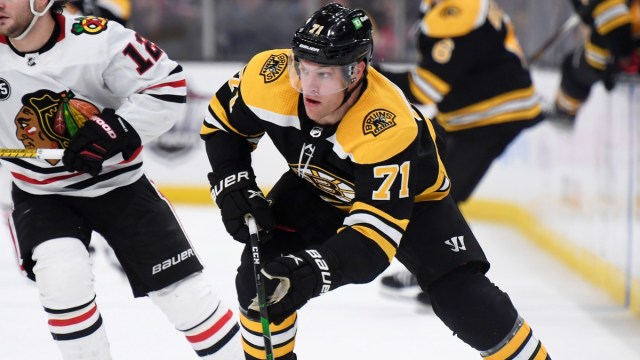