Jake DeBrusk found a spark upon being moved to the Bruins’ first line, and his red-hot pace continued in a major way Monday night in Los Angeles.

This season hasn’t been easy for DeBrusk, who remains in the balancing act of wanting to do what he believes is best for his career while also being a professional and helping the team he currently plays for. One might think focusing isn’t coming easy for DeBrusk at the moment, but that didn’t sound like it was the case when DeBrusk reacted to his monster performance in LA.

“I feel pretty decent,” DeBrusk told reporters, per Bruins.com. “Obviously when pucks are going in and the production’s there, it feels good. But still lots of work to be done. We’ve got a game (Tuesday) against Anaheim. Enjoy this for a little bit and then get ready for another tough task.”

Tuesday’s tilt against the Ducks will mark the fourth contest of the Bruins’ six-game road trip. DeBrusk logged five goals and two assists in the three games since the Black and Gold last left Boston. 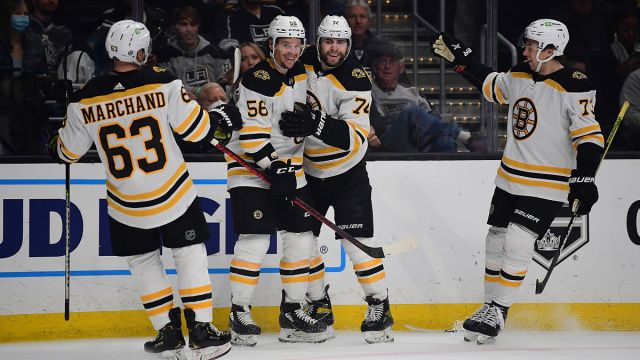 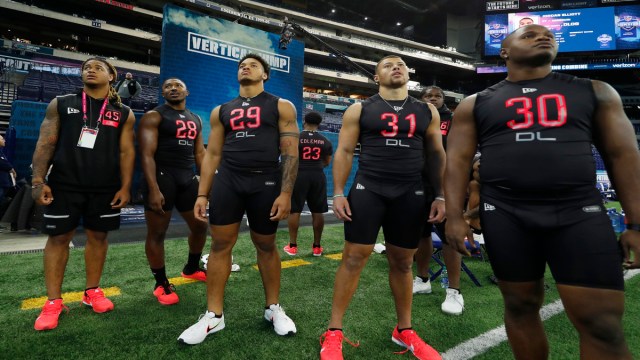