The Boston Bruins are one of several NHL teams that have been linked to Arizona Coyotes defenseman Jakob Chychrun since rumors began spreading about his availability heading into the NHL trade deadline.

But those hopes were dashed, at least a bit, by a report from NHL reporter Andy Strickland of Bally Sports Midwest and 590 The Fan.

“I’m not saying it won’t happen but it’s looking more and more like Jakob Chychrun won’t be moved before Monday’s deadline and any deal involving him is more likely to happen in the summer,” Strickland tweeted Thursday. “Could change but that’s where we are today.”

Chychrun currently is injured, having suffered a lower-body injury against, coincidentally, the Boston Bruins on Saturday. The 23-year-old is expected to miss between two and four weeks.

But TSN’s Darren Dreger reported Wednesday that Chychrun’s health isn’t expected to play a role in his trade market, and he said the Bruins, as well as the Los Angeles Kings, are “committed to staying in the hunt with multiple piece offers.”

The NHL trade deadline is March 21. 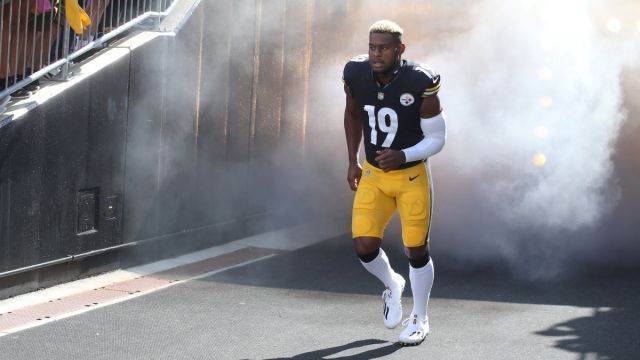 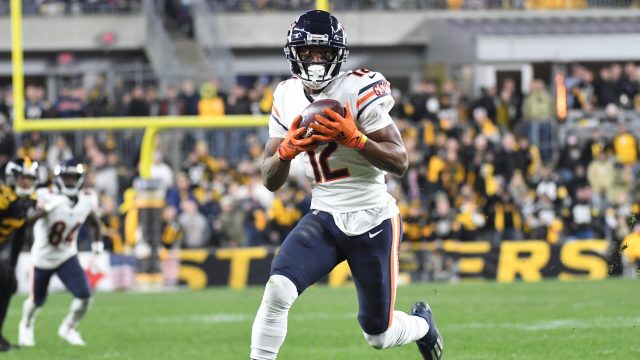