The Arizona Coyotes were delivered a big blow Saturday night.

In the second period of Arizona’s eventual 3-2 loss to the Boston Bruins, Jakob Chychrun was on the receiving end of a Derek Forbort hit that sent the Coyotes defenseman down the tunnel into the dressing room.

Chychrun’s lower-body injury caused him to remain out of the rest of the game.

He already was playing limited minutes even before his final shift. Maybe it has to do with the NHL trade deadline being nine days away and Arizona wanted to try to prevent potential injury, but regardless, the injury doesn’t appear to be long-term.

“We miss him out there. He’s on fire,” Coyotes head coach André Tourigny told reporters after the game, per AZ Central Sports’ José M. Romero. “It is what it is. (Trainer) thinks it won’t be that long.”

It’s a good sign whether Arizona wants to deal Chychrun or not and the Coyotes can breathe a sigh of relief that, for now at least, it doesn’t seem to be anything serious. 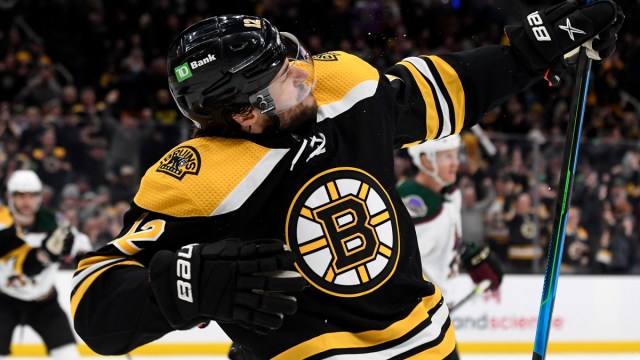 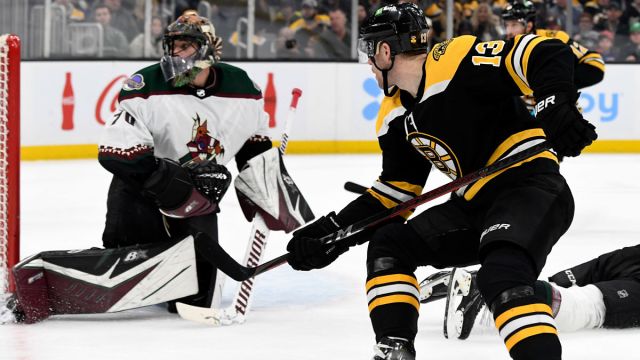 Charlie Coyle Wasn’t Trying To Score When He Potted Winner Vs. Coyotes