Just when you think the rumors linking Anthony Davis to the Boston Celtics are a distant memory, an anonymous NBA executive shows up and floats a hypothetical trade sending Jaylen Brown to the Los Angeles Lakers in exchange for LeBron James’ current co-star.

The league executive pitched the idea during an interview with Heavy.com NBA editor Sean Deveney, raising questions about how the Lakers can return to being championship contenders and whether the Celtics should consider breaking up the tandem of Brown and Jayson Tatum.

The proposal, per Heavy.com: Brown, Marcus Smart and Aaron Nesmith for Davis and Talen Horton-Tucker.

“It was no secret Danny wanted him (in 2019). He would have given up Tatum in a heartbeat for AD, they wanted to offer Brown but it would have come down to Tatum. And he would have done it in the end, I think. Now the Lakers would want Tatum back but there is no way the Celtics do that.

But put AD in a deal with Horton-Tucker, for Jaylen Brown, Marcus Smart, Aaron Nesmith? The Lakers would have to consider that. I’d take it. But they made such an effort to bring AD to that team and if they are going to deal him, they would only send him where he wants to be. And I just don’t think Boston would ever be a team on his list.”

The Celtics and Lakers are trending in opposite directions right now, with Boston playing lights-out basketball in the Eastern Conference while Los Angeles continues to plummet in the Western Conference.

The C’s might make a splash this offseason, especially if they fall flat in the NBA playoffs, but it’s hard to imagine Brad Stevens — who assumed Ainge’s former role as Boston’s president of basketball operations last June — rushing to break up Brown and Tatum in favor of pairing Davis with the latter.

Not only has Davis, 28, seemingly not shown any interest in playing for Boston, dating back to his days with the New Orleans Pelicans. He also has struggled to stay on the court, while Brown, 25, has shown significant improvement across his six NBA seasons. 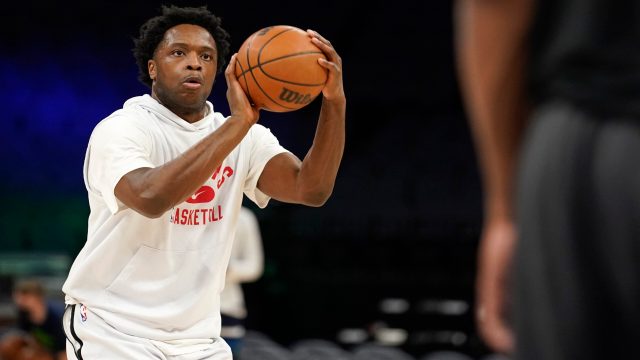 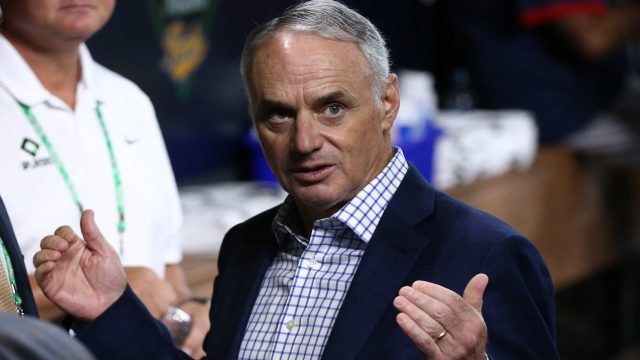