The Boston Celtics are coming off of three straight 20-point road wins.

As expected, star forward Jayson Tatum has had a lot to do with the Celtics’ recent win streak, averaging 29.3 points-per-game on 59.2 percent shooting, with 7.7 rebounds and 5.0 assists in the last three games.

For his efforts, the NBA has named Tatum the Eastern Conference Player of the Week. The 24-year-old star has received the award three times this season, twice in the month of March.

During the second quarter of Boston’s 124-104 victory over the Denver Nuggets on Sunday, Tatum made history, surpassing Ray Allen for all-time three-point shots made in a Celtics uniform.

The Celtics return to the court Monday in Oklahoma City at 8 p.m. ET, where they will look to continue their road win streak against the Thunder. 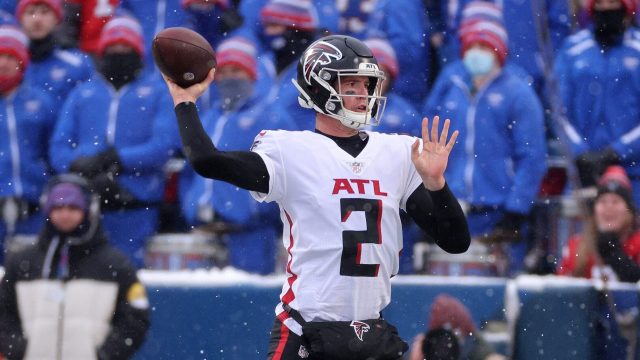 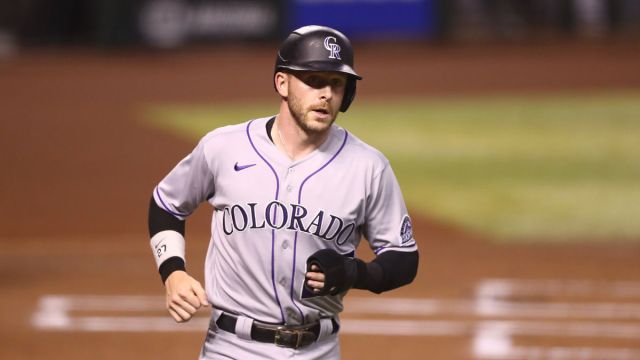