Before Boston Celtics forward Jayson Tatum became an NBA superstar, he was a Duke Blue Devil, as were many of the game’s greatest players.

Tatum was asked to give his thoughts on the first March Madness matchup between Duke and the North Carolina Tar Heels.

“Coach K’s last year, really can’t write it up any better than that,” Tatum said in a postgame press conference. “We (Duke) look good. We look real good. Hopefully, we take care of business that game, go to the championship and win it all.”

Tatum was then asked about one of UNC’s stars, who he shares a connection with.

“I’ve known (Caleb Love) for a long time,” Tatum said. “He actually played for my dad at his high school. So obviously, I’m extremely, proud and happy for him how he’s been playing in this tournament. No doubt in my mind he’ll be playing up here in the NBA next year but they got to lose next week.”

While it appears the Celtic star has ties to both sides, he is choosing to ride with his former coach and team. 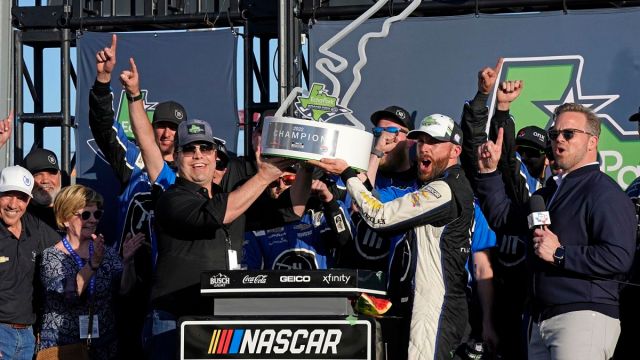 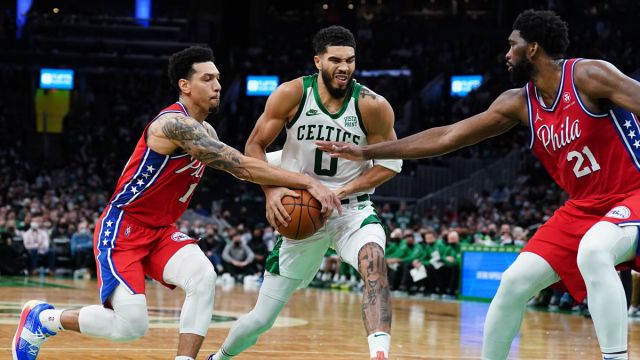