Jeremy Swayman continues to show why he was named the NHL Rookie of the Month for February.

The Bruins goalie made 34 saves in Boston’s 5-2 win over the Vegas Golden Knights on Thursday night at T-Mobile Arena. One save in particular, though, certainly should be added to the highlight-reel of strong saves Swayman has made this season.

The Bruins were up 1-0 when old friend Reilly Smith fired a shot on net after a nice setup from William Karlsson. Swayman quickly got across the crease to keep the game 1-0 and avoid Smith getting a goal on a mostly open net.

Swayman makes it look too easy.

It’s unclear if Swayman will get the net when the Bruins wrap up their road trip Saturday night, but he’s certainly making it tough on head coach Bruce Cassidy to not go with the hot goalie. 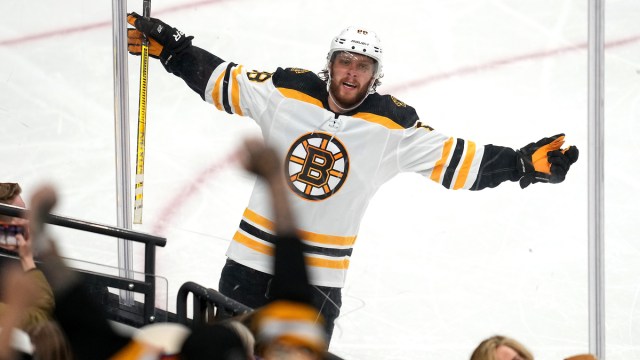 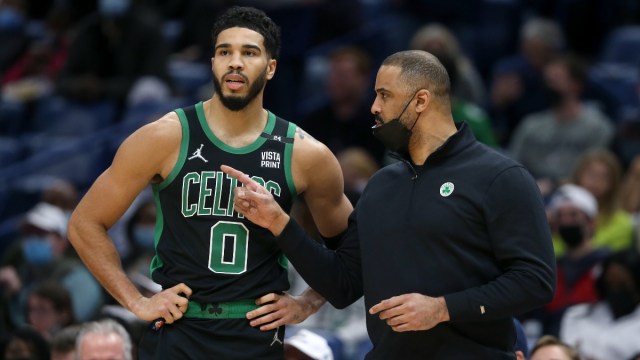 How Ime Udoka Made Celtics History With Coach Of Month Honor