The Boston Red Sox open their slate of spring training games Thursday without the familiar voice of Jerry Remy in the booth.

Remy died in October after a lengthy battle with cancer. He worked as a NESN Red Sox broadcaster for 33 years, welcoming fans with his famous “Buenos noches, amigos!” line prior to every first pitch.

The booth certainly will sound different this season, but Remy was honored in his usual spot Thursday at JetBlue Park with two dozen roses and a Red Sox hat that donned a No. 2 pin.

Remy was 68 at the time of his death.

Second Baseman Bobby Dalbec? Red Sox To Give It Try During Spring Training 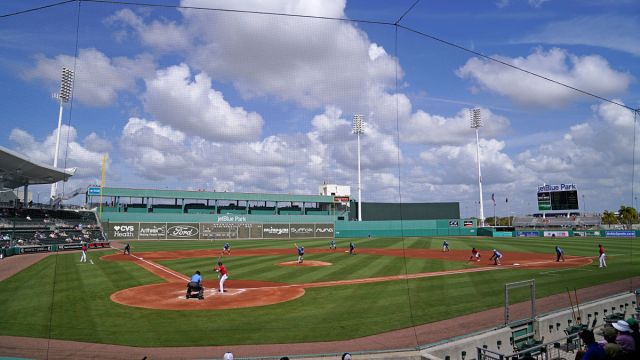 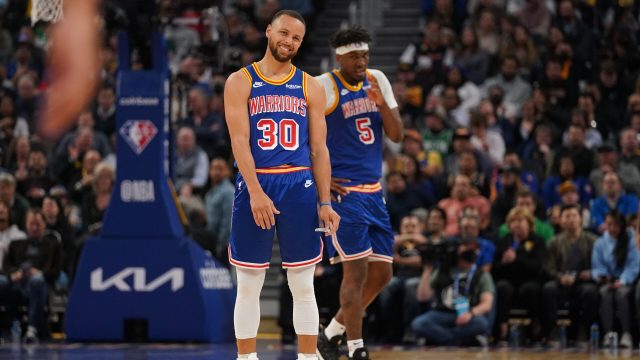