BOSTON — Bruins recently-acquired defenseman Josh Brown made a dynamite first impression to those at TD Garden on Thursday while fellow blue liner Mike Reilly also was eager to make his presence felt in his return to the lineup.

Brown, in literally his first shift with his new team, dropped the gloves with Devils defenseman Mason Geertsen less than three minutes into the contest. (You can watch it here.)

And then Reilly, just 80 seconds later, took exception to a hit laid by Devils winger Miles Wood on Bruins defenseman Charlie McAvoy, which came with McAvoy against the boards, and immediately took him into a scrap. (You can watch it here.)

Those two bouts ramped up the energy of the first period after Bruins defenseman Matt Grzelcyk found the back of the net 57 seconds into the game to give Boston a 1-0 advantage.

It seems the pregame ceremonies of Tuukka Rask, along with a tough loss Tuesday, helped Boston set the tone against New Jersey. 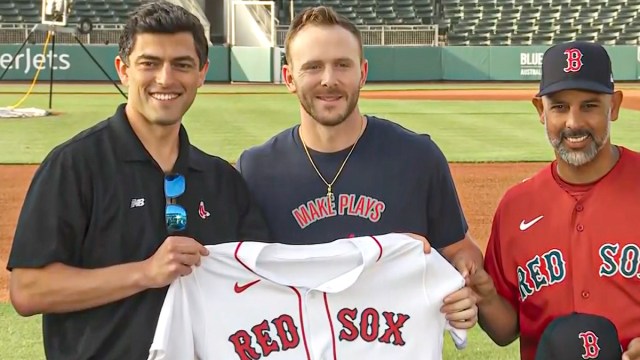 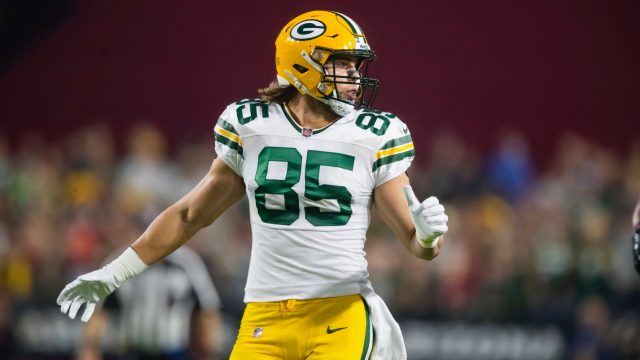 Packers' Robert Tonyan Ahead of Schedule in ACL Recovery