Kenley Jansen To Red Sox? Why Reliever Could Fit In Boston Bullpen Skip to content

The Red Sox have had a solid closer over the past few seasons, but it’s unclear what version of Matt Barnes will take the mound in 2022. Will it be the All-Star hurler Boston saw in the first half of 2021, or will it be the pitcher who was so rocky that he initially was left off the postseason roster?

It certainly would be smart for Boston to consider additional options for the closer role. And a three-time All-Star and 2020 World Series champion is all the more worth considering this offseason.

Kenley Jansen is a free agent after spending 12 seasons with the Los Angeles Dodgers. Could the reliable closer — who is a switch-hitter as well, though that loses some of its luster as MLB prepares to welcome the universal designated hitter — provide a boost to Boston in 2022?

Why Jansen makes sense for Red Sox:
Given how the season ended with Barnes, it may be best for Boston to supplement a closer role that currently is slated to include Barnes and Garrett Whitlock, who impressed as a rookie.

Jansen has been a reliable bullpen arm for the Los Angeles Dodgers for 12 seasons. In 2020, he led the major leagues with 24 games finished en route to a World Series championship. And he only got better in 2021, with a decrease in ERA despite pitching his most innings since 2018. His 86 strikeouts also were his most since 2017.

As someone on the tail end of his career, entering his age-34 season, Jansen has the talent but doesn’t lock Boston into a multi-year expensive deal. Spotrac projects his market value as $10 million annually over a two-year period. The bullpen is an area of concern for Boston heading into 2022, and Jansen seems to be the perfect player to help address those concerns, even if it is on a short-term deal, which he may be amenable to signing.

Why Jansen doesn’t make sense for Red Sox:
The Red Sox made do with the bullpen in 2021, reaching the American League Championship Series even with a rattled Barnes. Overall, the group — consisting of 30 different players but led by Whitlock, Barnes and Josh Taylor in terms of innings pitched — had a 3.99 ERA and 4.6 WAR. Brasier, who has been an integral part of the Boston bullpen for several years now, battled injuries and personal issues for much of 2021 but will be available for a full season after pitching only 13 games in 2021.

Perhaps there isn’t a particular need for Boston to shell out for a big-time reliever — especially when there are several players who proved their worth in the Red Sox system.

Adam Ottavino is on the market after a successful 2021 with Boston, as he posted a 4.21 ERA and was a capable role player as a set-up man, closing games at points in the season.

There are certainly other options out there if Boston doesn’t want to spend big bucks and instead opts to wait and see what Barnes is capable of.

Verdict: Worth exploring in free agency. 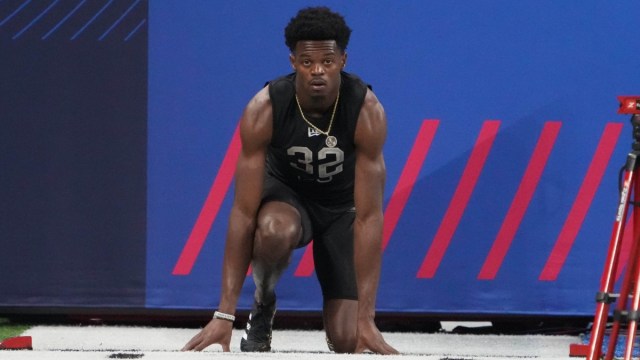 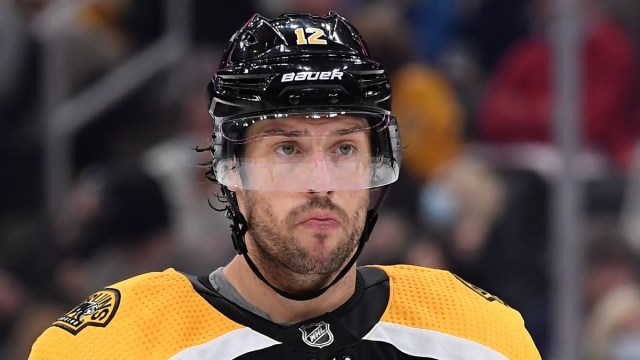