Kevin Durant Nearing Return, Could Play For Nets Vs. Celtics Skip to content

The Celtics had an easy go of it against the Brooklyn Nets when the teams met Feb. 8, as Boston rolled to a 126-91 win. But things may be different when the Celtics host Brooklyn on Sunday as Nets superstar Kevin Durant is nearing a return to the floor.

Durant was not listed on the Nets’ injury report Wednesday and is expected to return Thursday when Brooklyn hosts the Miami Heat. He has not played since Jan. 15, when he sprained his MCL against the New Orleans Pelicans.

His absence has heavily affected Brooklyn, as the Nets went 5-16 since Durant went down.

The Nets also were missing other key players during that time, as James Harden was dealt to the Philadelphia 76ers in exchange for Ben Simmons — who also is injured. The unvaccinated Kyrie Irving continues to be absent for home games because of New York City’s vaccination mandate.

Brooklyn has dropped to eighth place in the Eastern Conference standings at 32-31 and are four and a half games behind the Celtics for sixth place. They’re sure to gain some ground as Durant returns, and if the Celtics still are missing Jaylen Brown — who suffered an ankle sprain Tuesday against the Atlanta Hawks — this could be a battle that could have serious implications down the line.

Celtics-Nets is scheduled to tip off 1 p.m. ET on Sunday. 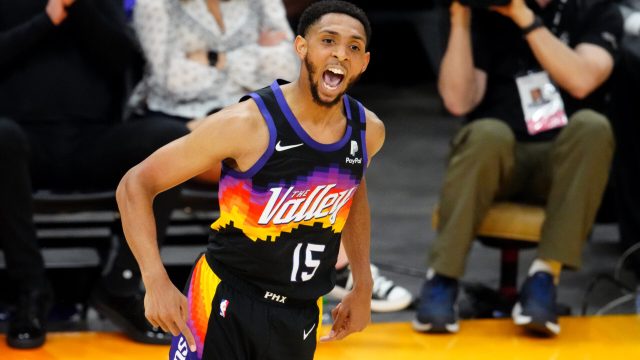 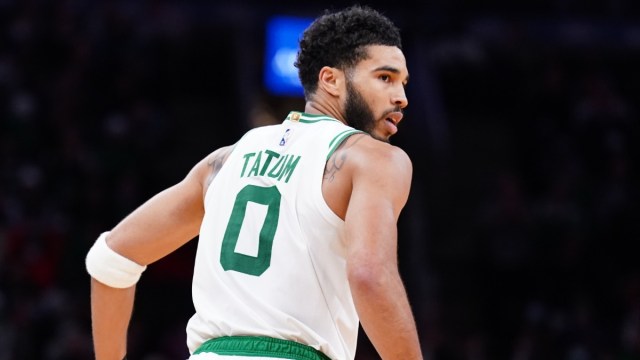 Is Jayson Tatum Getting Shortchanged With NBA MVP Prices?