Kevin Youkilis has high hopes for the Boston Red Sox this season. The former corner infielder gave an optimistic answer when asked about his predictions for the Red Sox this year ahead of his debut to the NESN booth.

“I actually did a thing with my business partner, we did a little podcast, and last year I took the Red Sox to win the division,” Youkilis told NESN.com. “So I think they have a great possibility of doing it again. I think they can repeat that with the foundation they have and with the pieces they?re going to be able to put together.

“Chris Sale’s coming back and healthier and ready to go for the whole 162. So I really think that as long as the pitching holds up, as long as there’s a really good amount of additions that are added to the bullpen and in the starting rotation, I think they have a good shot of winning the division.”

Oddsmakers at DraftKings Sportsbook do not agree with Youkilis’ prediction, as they have the Red Sox with the fourth-best odds in the division. Still, Youkilis sees a path for Boston to prevail over its stiff competition in the American League East.

“It’s become the Tampa Bay Rays, the New York Yankees and the Red Sox,” Youkilis said. “Those three have been dominating the league. But then now you’ve got this young team in Toronto that is definitely going to compete and do some wild things, I think, too.

“So everything comes down to pitching. At the end of the day, it’s whoever’s going to pitch through the 162, whoever’s going to have that bullpen. The bullpen game is now bigger than ever. Innings pitched are down for starters, but innings pitched are getting up in the bullpen. So the key to winning the AL East is having depth, and having that bullpen depth, and guys at the Triple-A level that are coming up or guys that can fill in when guys get hurt. So I think as long as the bullpen steps up and does great things this year, the team has the opportunity to finish at the top of the AL East.”

It’s anyone’s guess where the Red Sox will land in the standings this year, but a good team certainly will make things easier for Youkilis and his teammates in the NESN booth. 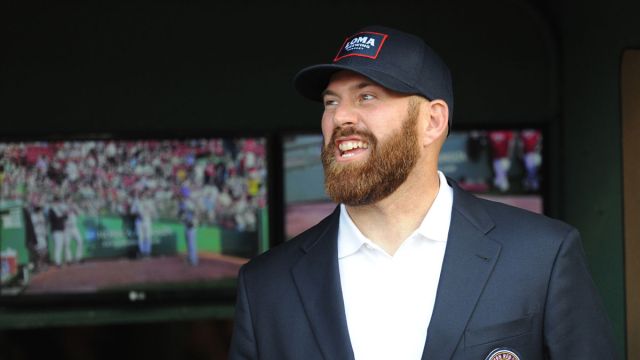 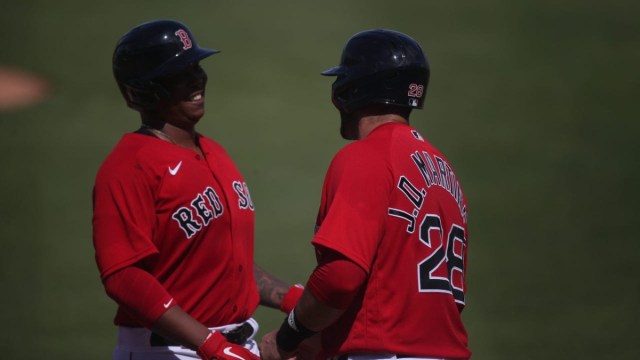