The New England Patriots reportedly have agreed to bring back cornerback Malcolm Butler on a two-year deal in what is viewed by many through a what-in-the-world-is-going-on lens.

Butler, you may have heard, had his initial tenure with the Patriots end on rather rocky terms after the cornerback was benched in New England’s Super Bowl LII loss to the Philadelphia Eagles. Speculation has swirled as to why Butler was benched in the biggest game of the year, but it remains one of the greatest mysteries in the franchise’s history.

Those circumstances from four years ago caused Wednesday’s announcement to serve as somewhat of a stunner. And the rollercoaster of emotions was depicted on Twitter.

And there were also those who seem pleased with the return. Butler played four seasons in New England (2014-17) the first time around, after signing as an undrafted free agent.

Butler’s return helps address a glaring need in New England after watching No. 1 cornerback J.C. Jackson leave for the Los Angeles Chargers at the start of free agency. Butler did not play during the 2021 season after three straight campaigns with the Tennessee Titans. He has 17 career interceptions in 100 games (84 starts). 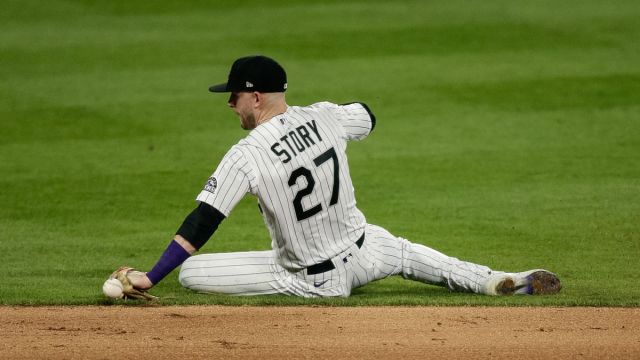 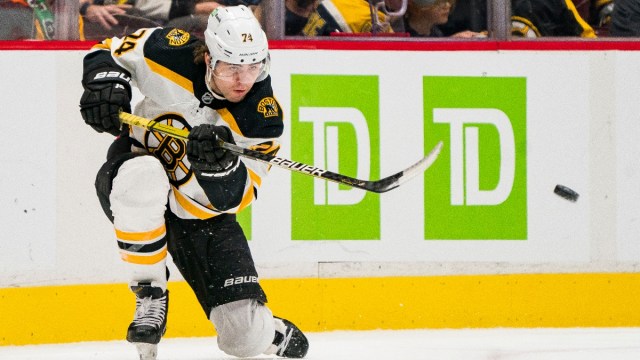