McLaughlin, who hails from North Billerica, Mass., joins Boston on a two-year deal, which carries an annual NHL cap hit of $883,750.

McLaughlin, 22, played four seasons at BC and was the captain for the last two campaigns. He scored 40 goals and assisted on 36 more for 76 points in 130 games with BC.

McLaughlin also featured for the United States men’s hockey team at the 2022 Beijing Olympics, where he played in two games.

McLaughlin went undrafted and joins Boston as a free agent. 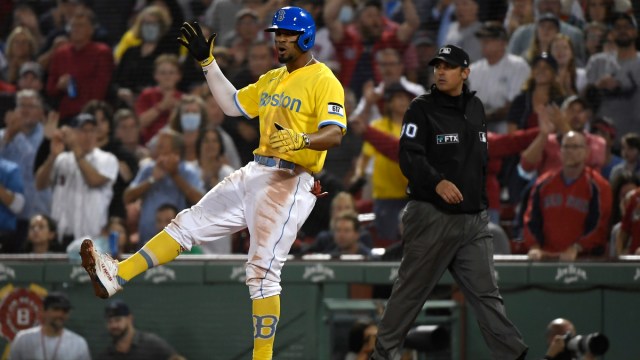 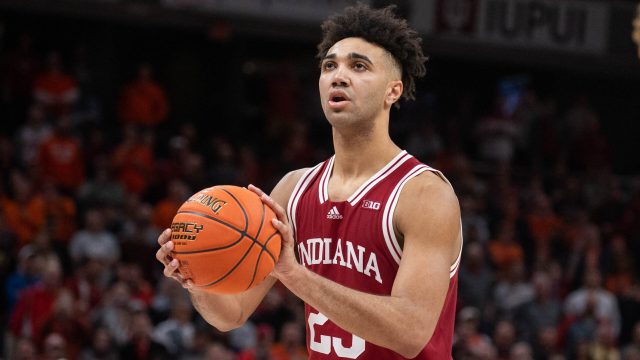