New Chicago Cubs starting pitcher Marcus Stroman wasted no time recruiting the top free agent on the market, Carlos Correa. The lockout is officially over, and free agency is once again underway.

Stroman signed a three-year deal with Chicago this offseason and is already looking for reinforcements for a team that only won 71 games a year ago.

“Come through and let’s have Wrigley jumping my dawg!”

Carlos Correas is the top free agent on the market and has been thinly linked to the Red Sox in the past. Correa hit .279 with 26 home runs and 92 runs batted in last season and is projected to sign a massive deal as a 27-year-old shortstop. 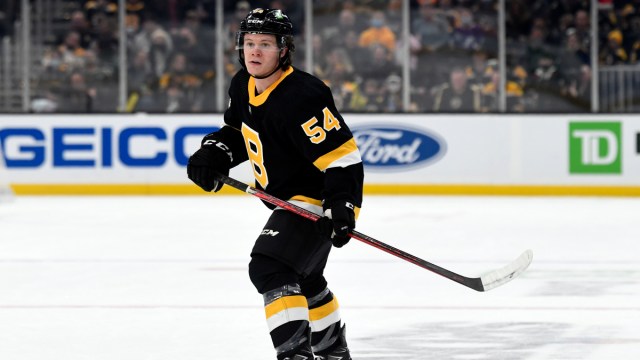 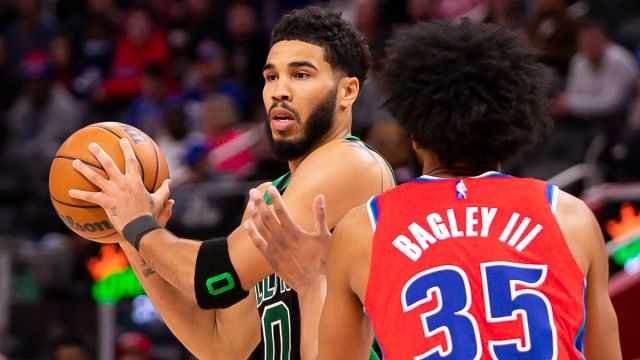 Celtics Odds: Why You May Want To Reconsider Any ATS Bet Vs. Pistons