Jenkins was a two-time Super Bowl Champion and three-time Pro Bowler. He also has had a long history with Devin and Jason McCourty, as the trio grew up in New Jersey.

“My guy Malcolm Jenkins, enjoy retirement man,” the McCourty brothers tweeted from a joint account. “Since the Governor’s Bowl in 2005 to watching you put on in college and the league it’s been a pleasure. Won’t find a better leader on and off the field. Thanks for setting the example.”

The trio met at the Governor’s Bowl, a showcase game for some of the best high school players in the New Jersey and New York area. Jenkins went on to play at Ohio State while the twins stayed local at Rutgers.

All three have had success in the NFL. 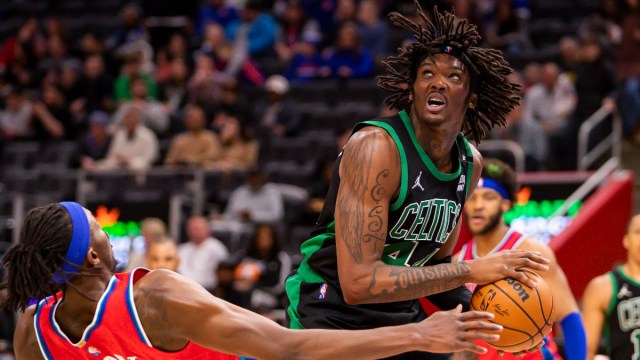 Robert Williams Update: What Led To Surgery With Shorter-Term Recovery 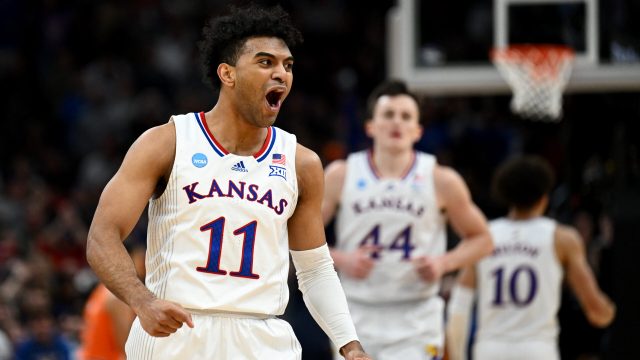