Robert Murray of Fansided first reported the deal, which was confirmed by MLB Network’s Jon Heyman.

Workman, who actually was born in Arlington, Texas, was a homegrown reliever for the Red Sox, who drafted him in the second round of the 2010 draft out of Texas. He won two World Series titles in Boston throughout his first stint in the organization, which spanned from 2013 to 2020.

He was dealt to the Philadelphia Phillies in 2020 as part of the package that brought Nick Pivetta and Connor Seabold to Boston. Workman signed with the Chicago Cubs in 2021, then returned to Boston in May 2021 on a minor-league deal.

Workman appeared in 19 games for the Red Sox in 2021 before he was designated for assignment in July. Overall, he finished the 2021 season with a 5.46 ERA through 29 games between the Cubs and Red Sox. 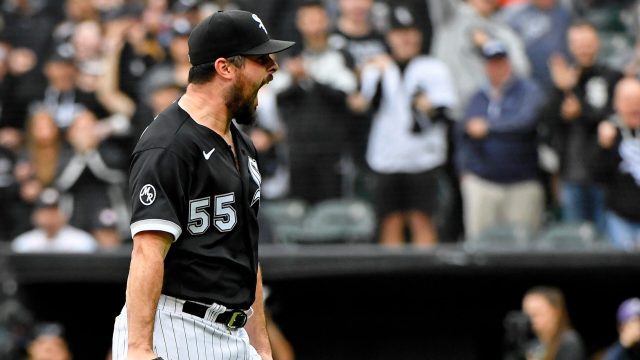 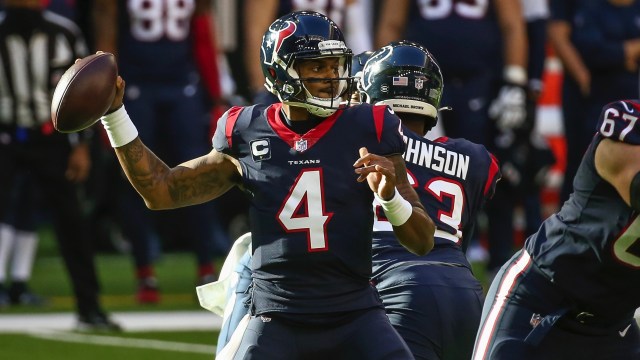