Due to the lockout, Major League Baseball fans are seeing a lot more trade rumors swirl right up until Opening Day.

Former Boston Red Sox closer turned late-inning reliever for the Chicago White Sox reportedly was at the center of said rumors just last week. The Atlanta Braves were on the hunt for a closer and targeted Kimbrel, according to The Athletic’s Ken Rosenthal.

While writing about the Braves offseason, Rosenthal included an interesting nugget about the intimidating high-end reliever.

“(The Braves) were focused on adding a reliever before the (Carlos) Correa sweepstakes reached a dramatic conclusion early Saturday morning, discussing a trade with the White Sox for Kimbrel, then agreeing with Kenley Jansen on a one-year, $16 million free-agent contract late Friday night,” Rosenthal wrote.

The Braves appear to have concluded talks regarding Kimbrel, having pivoted to Jansen, where they found their solution. It’ll be interesting to see if the White Sox continue to field calls for the 33-year-old flamethrower. 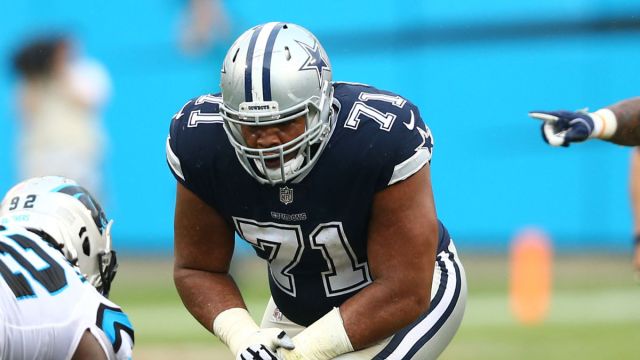 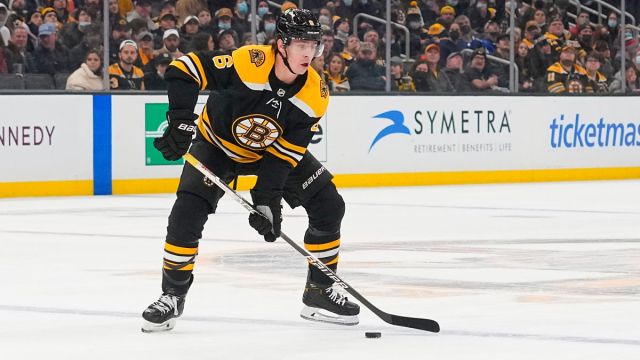 How Does Bruins Trade For Hampus Lindholm Impact Other Defensemen?