Garrett Richards and Martín Pérez saw their Red Sox tenures end together, and now they will begin their 2022 seasons together, as well.

Richards reportedly signed with the Texas Rangers on a one-year deal with an option, according to MLB Network’s Jon Heyman. Evan Grant of The Dallas Morning News also cited three sources with the news.

The 33-year-old Richards had a tough start to his time in Boston when he was used as a starter, but rounded out the season as a decent reliever. Overall, he finished with a 4.87 ERA and 7-8 record through 40 appearances.

Grant reported Richards is “expected to work in a multi-inning relief role” in Texas.

The Oklahoma native will join Pérez, who signed with the Rangers one week ago. Brandon Workman also is in the Rangers organization, having signed a minor league contract with the club last week. 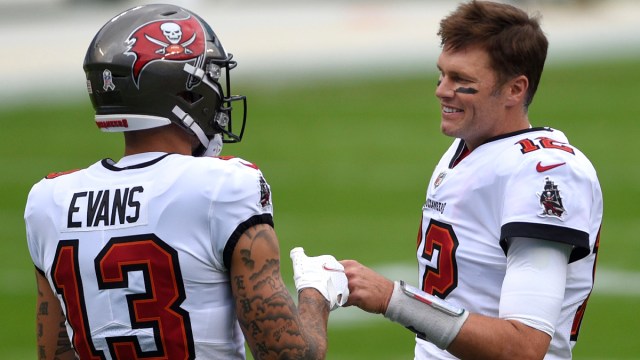 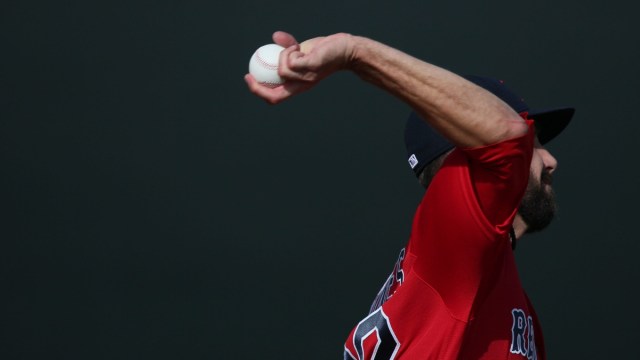