Mack Wilson is turning back the clock with his new team.

The newly acquired Patriots linebacker revealed Friday that he’ll wear No. 30 for New England, the same digits he sported during his college career at Alabama. Wilson wore No. 51 with the Cleveland Browns.

“Back to my glory days,” the 24-year-old tweeted. “Can’t wait to get things rolling this year (is going to) be special.”

Earlier this week, the Patriots traded outside linebacker Chase Winovich, who saw only fleeting playing time on defense this season, to the Browns for Wilson. Both players were drafted in 2019 — Winovich in the third round, Wilson in the fifth — but Wilson in three years younger. He started 14 games for Cleveland as a rookie but saw his role shrink over the past two seasons, playing nearly as many snaps on special teams (180) as on defense (194) in 2021.

Wilson joins a Patriots linebacking corps that could look significantly different this season. The team reportedly is nearing an agreement to re-sign Ja’Whaun Bentley, but Kyle Van Noy was released and Dont’a Hightower and Jamie Collins remained free agents as of Friday afternoon. 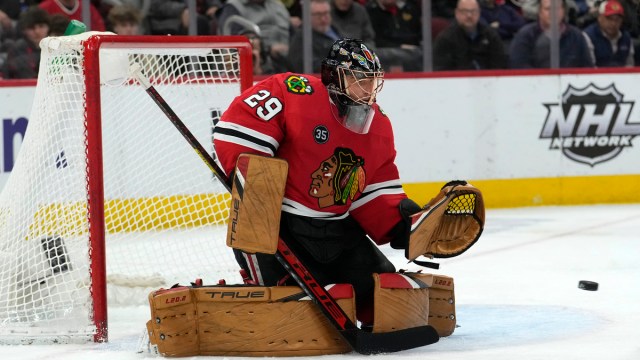 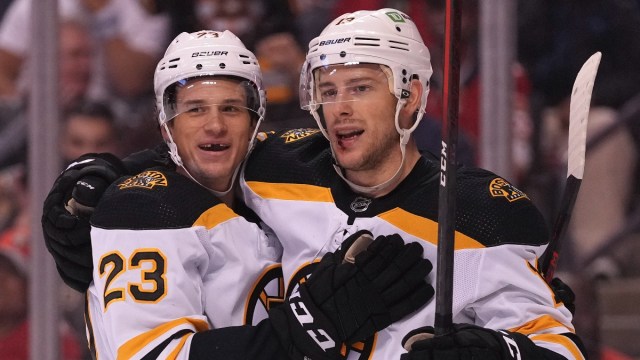