The quarterback class in the 2022 NFL Draft is not projected to be fruitful, but that is not stopping one NFL head coach from being bullish on at least one of the top quarterbacks in the class.

“I think one of those quarterbacks will be a top 10 pick,” Carolina Panthers head coach Matt Rhule told The Athletic’s Joseph Person.

Rhule has visited Malik Willis, Kenny Pickett and Matt Corral at their respective Pro Days and happens to coach one of the few teams that are not set at quarterback.

Last season the Panthers traded for Sam Darnold, and the move has not panned out thus far. In 2021, Darnold threw 9 touchdowns compared to 13 interceptions in an injury-riddled season.

The Panthers have the No. 6 pick in the upcoming NFL Draft and will likely have their choice of the trio. 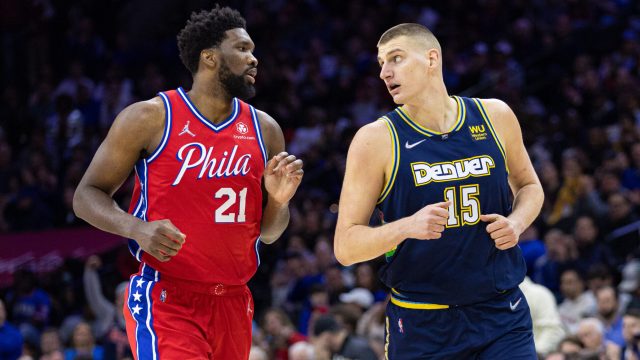 Jokic vs. Embiid: Who Will Take Home This Year's MVP Award? 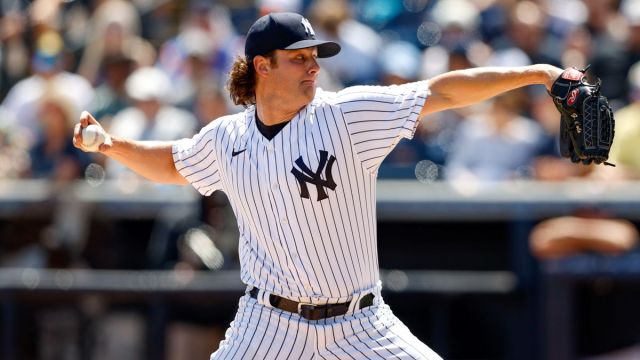