Aaron Rodgers is far from the only big-name NFL quarterback with an uncertain future.

The same goes for Jimmy Garoppolo, whose days in San Francisco most likely are numbered. The 49ers all but surely will trade the veteran signal-caller, but it’s tough to gauge Garoppolo’s market at this juncture considering no dominoes have fallen yet.

We’ve heard hypotheticals about Jimmy G potentially replacing a future Hall of Famer in either Pittsburgh or Tampa Bay. But as he chopped it up with folks in the know at the NFL Scouting Combine in Indianapolis, ESPN NFL insider Jeremy Fowler was tipped another possible landing spot for Garoppolo.

“The wildest rumor I heard this week? Quarterback Jimmy Garoppolo potentially pairing with New Orleans,” Fowler wrote. “This would be a surprise since many around the league expect Jameis Winston to return to the Saints. But if Rodgers and Wilson aren’t moved, Garoppolo becomes one of the top options available. Maybe New Orleans at least kicks this idea around.”

No disrespect to Fowler, but is this rumor really that wild? Not only is Garoppolo arguably a better option under center than Winston, but the latter also tore his ACL in late October. Furthermore, there’s a chance New Orleans drafts its hopeful quarterback of the future in the first round of the 2022 NFL Draft. Garoppolo probably would be a better mentor for an incoming youngster than Winston, as he just took on the role with Trey Lance this past season.

Winston does have the institutional knowledge that comes with spending two seasons in New Orleans. But the Saints shouldn’t leave any stone unturned, and a Garoppolo pursuit probably is worth the Saints’ time. 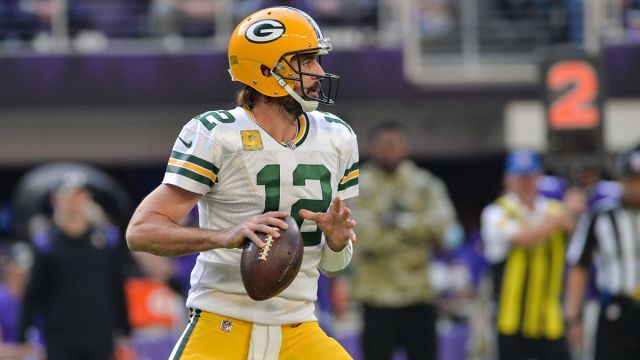 NFL Rumors: This Team Is ‘All In’ On Aaron Rodgers Pursuit 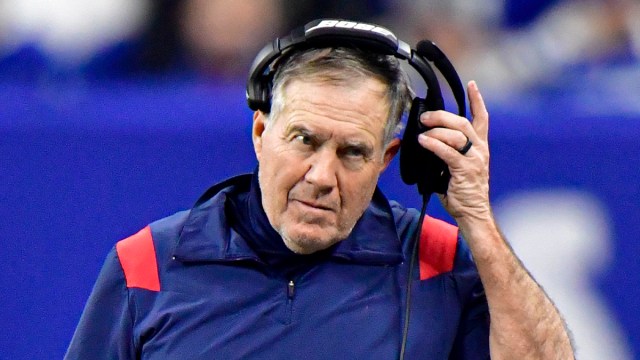 Patriots Rumors: How Bill Belichick Could Influence Offense In 2022