Jimmy Garoppolo’s name is once again coming up in trade talks despite the quarterback leading the San Francisco 49ers to another NFC Championship Game. With fellow QB Trey Lance on the roster, it seems like a matter of time before Garoppolo finds a new home.

The ESPN reporter projected Garoppolo to become the Pittsburgh Steelers’ next starting quarterback.

“The Steelers have a massive need, cap space to afford him and are far enough down in the draft order in a class that doesn’t offer any surefire quarterback prospects that a veteran trade makes sense to keep this team in the playoff mix,” Yates wrote on ESPN.com.

The odds might be in Yates’ favor, too, with one sportsbook projecting the Steelers as the favorite to acquire Garoppolo this offseason. 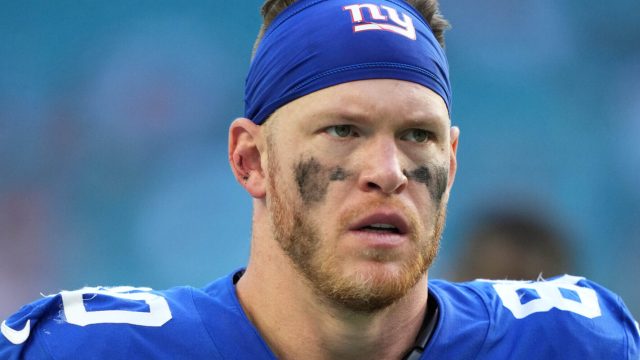 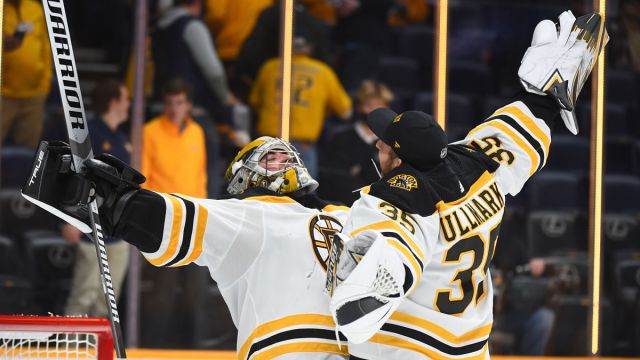