A star receiver soon could become readily available to the wideout-needy Patriots.

Changes are coming in Cleveland, where Amari Cooper reportedly will start the next chapter of his NFL career. Shortly after the Browns swung a deal with the Dallas Cowboys, it was reported the Browns granted Jarvis Landry permission to seek a trade.

If Cleveland is unable to find a suitor that meets its satisfaction, a Landry release probably is not out of the question. And if the five-time Pro Bowl selection does hit the open market, the Patriots might be one of the team that kicks the tires on Landry.

“Jarvis Landry will have a strong market, especially if he’s released,” NFL insider Jeremy Fowler said Sunday morning on ESPN’s “SportsCenter.” “Teams will not be eager to take that $16.3 million cap hit. They’d prefer to not have to give up a draft pick to inherit that. So if he’s released in the coming days, you’re looking at the Patriots — they’re in the high-end receiver market. Landry could fall somewhere in there. Tennessee Titans are a team that’s a piece away, could be looking for a really good slot receiver. There are probably eight to 10 teams that are willing to spend at this position. You got the Lions, the Jets, the Jaguars.

“I’m told Landry will probably look for the right fit. He wants to contend, go with a good quarterback. Still a chance he stays in Cleveland because they’re trying to work out a potential contract. Maybe they can do a mini extension or a restructure. So, I’m told a return to Cleveland with either Baker Mayfield or whoever is gonna be the quarterback there is not off the table.”

It’s long been argued that the Patriots need a big-play wide receiver who is capable of stretching the field. But what might help Mac Jones more in his sophomore season is a reliable slot receiver who always can get open. Landry also is a willing blocker, and we know how much Bill Belichick values versatility.

The 29-year-old potentially could be a seamless scheme fit in New England, but it’s easy to see a high price tag taking the Patriots out of the Landry sweepstakes. 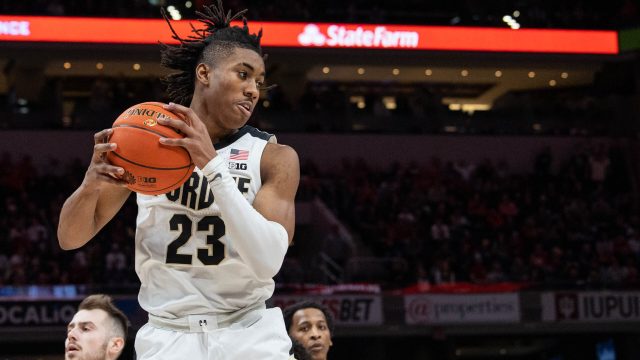 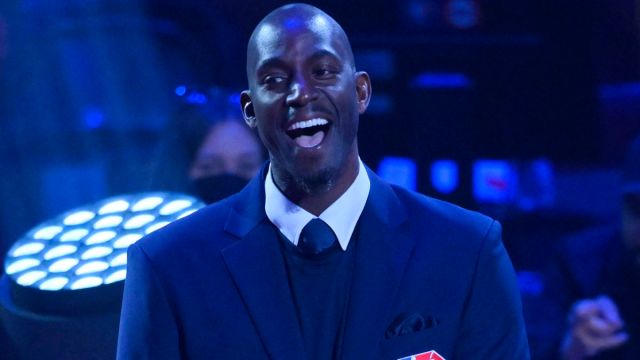