Just when you thought the NFL craziness was done for at least a day, Deshaun Watson decides he wants to play for the Browns.

Watson will waive his no-trade clause in order to join Cleveland, NFL Media’s Ian Rapoport reported Friday afternoon. Despite the fact the Browns were told they had been removed from consideration by Watson, the Houston Texans quarterback apparently had a change of heart, Rapoport noted.

Cleveland is paying a hefty price to acquire Watson — in more ways than one. Houston is getting three first-round picks, a third-round pick and possibly an additional fifth, per ESPN’s Adam Schefter.

The Browns are very much committed to Watson, too. They’re giving the start QB a five-year, fully guaranteed contract worth $230 million, according to Pro Football Network’s Aaron Wilson.

This ends a long standoff between Watson and the Texans, one that was prolonged after Watson faced 22 allegations of sexual misconduct brought against him last year. However, the process for him to be moved began in earnest last week when a grand jury declined to indict Watson. The quarterback faced allegations from 22 different women who claimed he sexually harassed and assaulted them during massages. He still faces 22 civil cases.

The next domino to fall is what the Browns do with Baker Mayfield. He requested a trade earlier this week after reports of Cleveland’s interest in Watson surfaced. The Browns denied that request, but that obviously has changed. Mayfield’s preference, according to The Athletic’s Jeff Howe, is to be traded to the Indianapolis Colts. 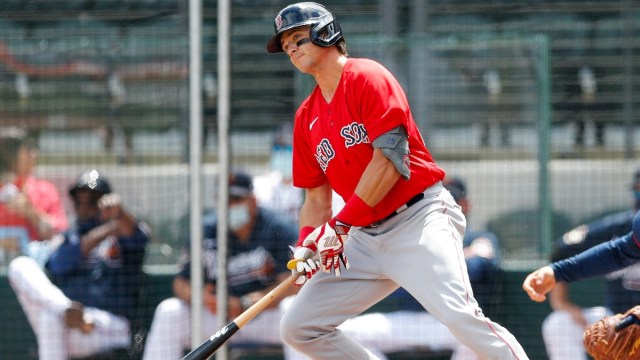 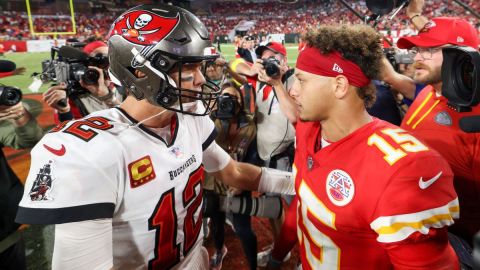 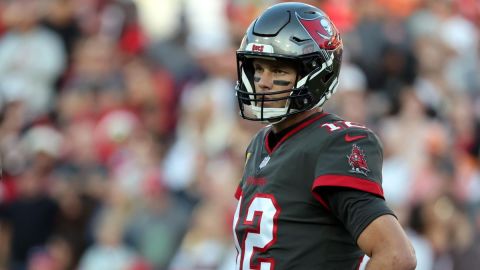