Davante Adams is headed to the Las Vegas Raiders in a blockbuster deal that results in the Green Bay Packers receiving a first-round pick and more, according to NFL Network’s Ian Rapoport.

Adams previously was signed to the franchise tag, but reportedly told the team he would not play on the one-year deal. Adams now will become the highest paid receiver upon his deal to the Raiders, according to Rapoport.

The deal for Adams is the latest in a long line of acquisitions for teams in the AFC West this season. The Los Angeles Chargers traded for Khalil Mack, re-signed receiver Mike Williams and signed cornerback J.C. Jackson. The Denver Broncos traded for quarterback Russell Wilson and signed edge rusher Randy Gregory. The Raiders also signed Chandler Jones in addition to trading for Adams.

Of course, all this comes after the Packers agreed to maintain quarterback Aaron Rodgers in a massive contract. Rodgers has already signed his contract, according to Rapoport.

The addition of Adams gives first-year head coach Josh McDaniels and quarterback Derek Carr a depth chart with a dynamite wideout in Adams along with receiver Hunter Renfrow and tight end Darren Waller. 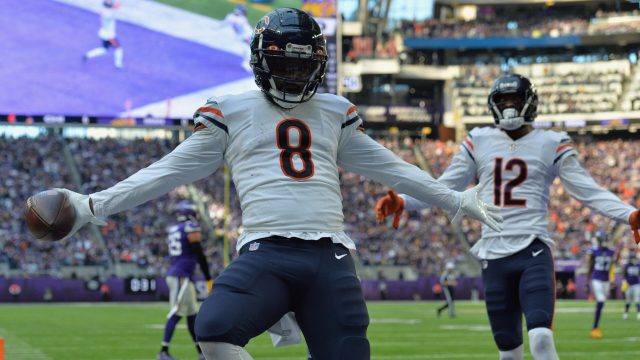 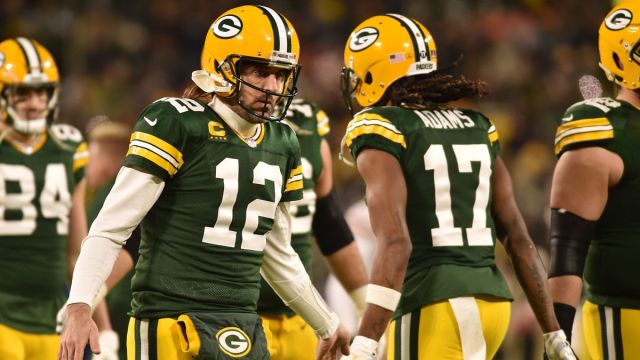