The Jets’ offer for Tyreek Hill reportedly was not rejected by the Chiefs. The superstar wide receiver simply had a stronger desire to play for one of New York’s biggest rivals.

A blockbuster Hill deal came together very quickly after it was reported Kansas City gave the six-time Pro Bowl selection permission to seek a trade. Hill’s options reportedly boiled down to the Jets and the Dolphins, and the 28-year-old ultimately elected to take his talents to Miami.

But had Hill soured on the Fins, for whatever reason, the Chiefs reportedly had a deal in place with the Jets that would have sent the speedster to the Meadowlands. According to ESPN’s Adam Schefter, New York would have acquired Hill and the 103rd overall pick (late third round) in this year’s draft in exchange for the 35th and 38th overall selections (early second round) as well as the 69th pick (early third round).

You’ll notice New York’s proposed — and agreed upon — package did not include a first-round selection, which Miami’s did (29th overall this year). The Dolphins also sent 2022 second- and fourth-round picks on top of 2023 fourth- and sixth-round selections to the Chiefs in order to land Hill.

Wednesday afternoon’s development surely was a tough pill to swallow for the Jets. New York just barely missed out on bringing in one of the league’s top playmakers, and now the club will have to try and defend him twice per season for the next handful of years. 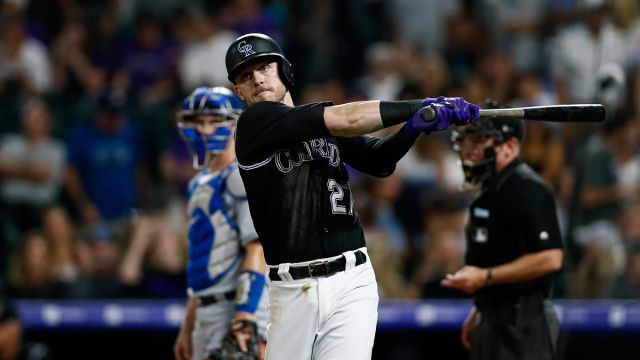 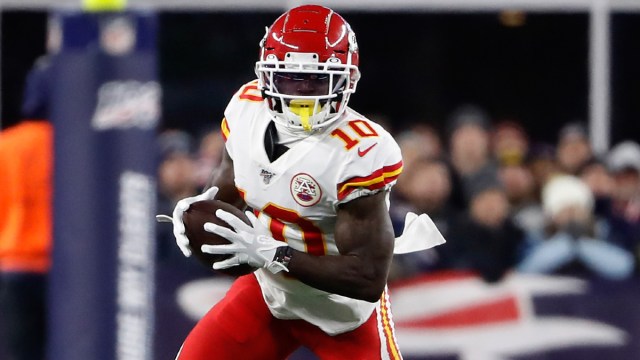