Bruins Among Eight Teams 'Seriously In Chase' For Jakob Chychrun? Skip to content

The NHL trade deadline is fast approaching and it’s about that time that rumors begin to swirl.

Jakob Chychrun has been a name mentioned for weeks now as the Arizona Coyotes figure to be sellers at the deadline. The 23-year-old defenseman likely will garner a slew of interest and certainly would fill a need for the Boston Bruins.

If the Bruins want to acquire someone like Chychrun, though, they’re going to have some stiff competition.

On TSN’s “Insider Trading,” Darren Dreger reported that Boston is among eight teams “seriously in the chase” for Chychrun, and believes this could be brought right up until the deadline based on what the Coyotes want in return.

The Florida Panthers, Los Angeles Kings, St. Louis Blues, Carolina Hurricanes, Anaheim Ducks and the Bruins are among “the primary suitors.” Chychrun, given his age, contract term and production, likely will require quite a hall to get him out of Arizona.

The NHL trade deadline is March 21. 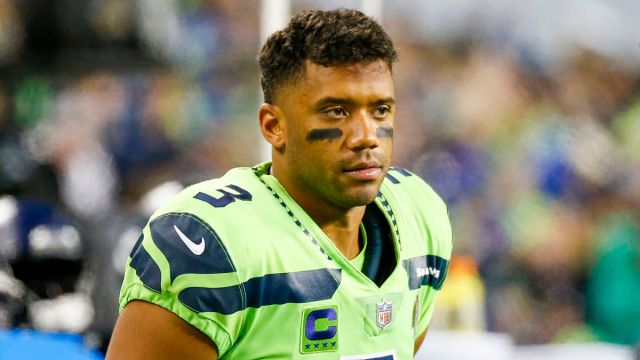 One Positive Way To Spin Russell Wilson-Broncos Trade For Patriots 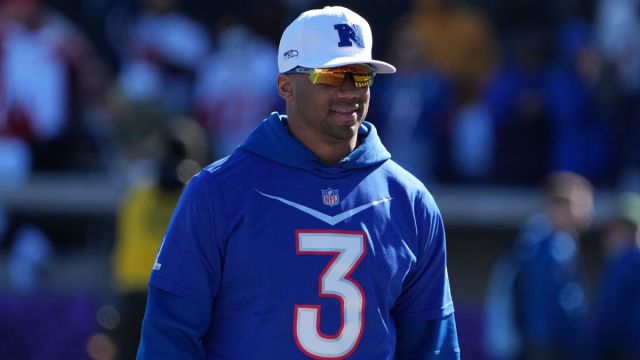