NHL Rumors: What Bruins Are Targeting At NHL Trade Deadline Skip to content

There’s a debate to be had about what the Bruins’ top priority should be at the NHL trade deadline, but it seems Boston internally has circled a point of emphasis.

While they haven’t made a deal yet, the Bruins have been active leading up to next week’s deadline, according to TSN’s Pierre LeBrun, and the B’s are prioritizing a top-four defenseman, particularly a left-handed shot.

LeBrun mentioned two potential trade targets for the Bruins in that regard: Arizona’s Jakob Chycrun and Anaheim’s Hampus Lindholm.

“The Bruins have shown interest in Jakob Chychrun all along,” LeBrun said, “but it’s not clear at this point whether the Arizona Coyotes believe this is the best time to trade him based on the offers they’ve gotten that they could wait until the summer or is that a way to tell Boston or LA and other teams to put your best foot forward?”

A separate report Thursday indicated a deal was unlikely before the deadline, but as LeBrun mentioned, that could be a leverage play, at least for now.

Chychrun, coincidentally, got hurt when Arizona was in Boston last week. TSN reported he’s supposed to heal from that ankle injury in couple of weeks, so that probably doesn’t kill his trade market, but it is something for teams to consider.

Lindholm, meanwhile, is a very interesting case. TSN’s Darren Dreger reinforced what LeBrun also touched on: The price for the Ducks defenseman is high.

LeBrun also noted Lindholm won’t play Friday night in order to ensure he stays healthy ahead of a possible trade after contract talks fell off. Lindholm is a very good defenseman, but he’s also set to become a free agent. If a team trades for him and can’t ensure an extension, then that’s a heavy price to pay for a rental.

The NHL trade deadline is Monday. 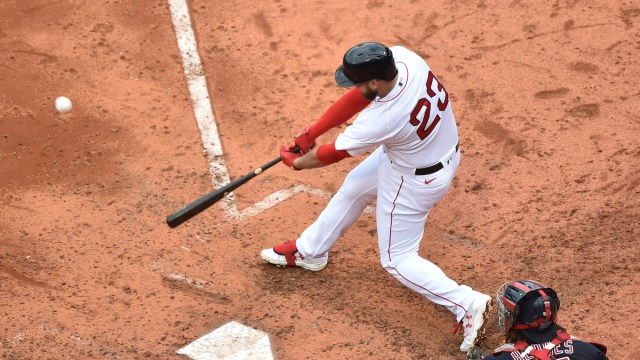 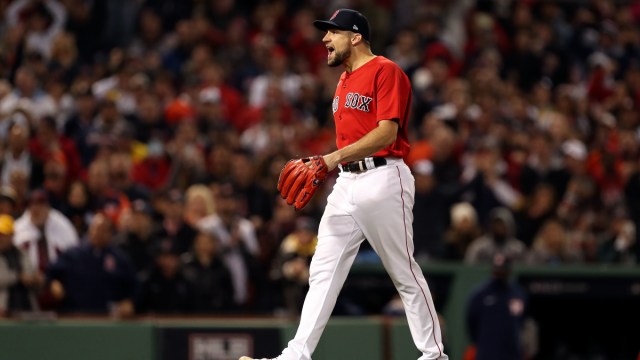