The Northeastern women’s hockey team fell short in its quest for redemption, dropping out of the Frozen Four with a semifinal loss to Minnesota Duluth on Friday.

The victory did not come easily for the Bulldogs, as the game needed nearly two full overtime periods to decide the winner. Naomi Rogge potted the winner at 18:15 of the second overtime period for Minnesota Duluth.

Skylar Irving scored the lone goal for the Huskies, who got on the board first at 3:35 of the second period. Taylor Anderson equalized things at 10:05 of the final frame.

Northeastern netminder Aerin Frankel — who recently was named the Women’s College Hockey Goalie of the Year for the second consecutive season — finished with 48 saves, while Emma Soderberg racked up 46 stops for the Bulldogs.

Minnesota Duluth advances to the championship game, which is scheduled for Sunday at 4 p.m. ET. The Bulldogs will get the winner of Friday’s second semifinal game between top-seeded Ohio State and No. 5 Yale. 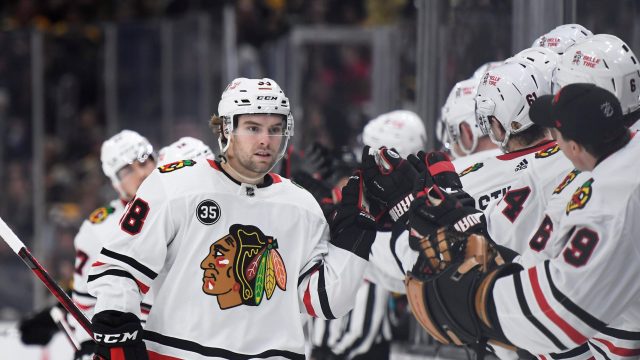 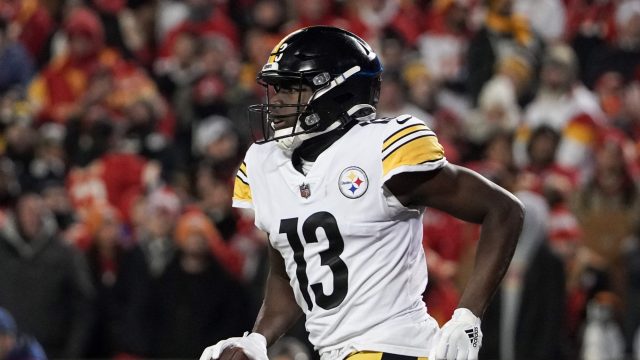