Patrice Bergeron (Finally) Cleared To Return For Bruins Vs. Islanders Skip to content

The Bruins captain has missed Boston’s last four games with an infection in his elbow that required surgery, but will be in Boston’s lineup when it hosts the New York Islanders at TD Garden, head coach Bruce Cassidy confirmed pregame.

Bergeron will resume his role on the top line between Brad Marchand and Jake DeBrusk. 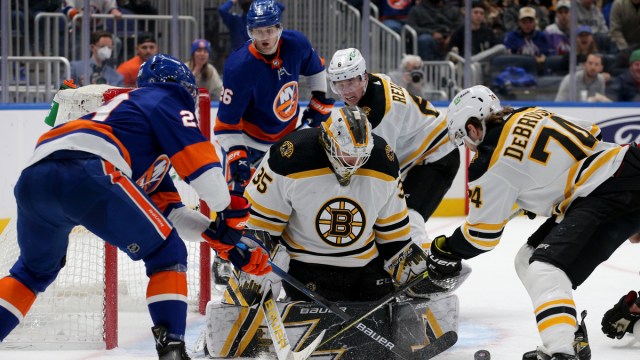 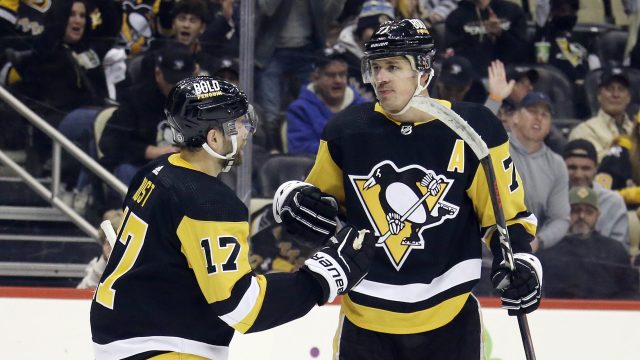