Bruins fans will have to remain patient for the return of Patrice Bergeron.

Boston’s captain will miss his fourth consecutive contest Thursday night when the B’s kick off a five-game homestand against the Tampa Bay Lightning.

Bergeron revealed an infection in his elbow flared up the day before the Bruins’ game against the Chicago Blackhawks on March 14 that forced him to fly back to Boston and undergo surgery. He has been practicing with the team, but he has yet to be cleared by the doctors.

“We got bad news on that one so he’s out (Thursday),” Cassidy told reporters after Thursday’s optional skate at Warrior Ice Arena, per team-provided audio. “It’s a bit of a curveball. Leading into today we thought he’d be cleared, but the doctors felt otherwise, so we’ll look at Saturday.”

“It’s not long-term, we knew that going in,” Cassidy said. “Now we’re looking at Saturday. Hopefully things calm down, and he’s good to go then.”

The Bruins welcome old friend Zdeno Chara and the New York Islanders to TD Garden on Saturday afternoon in what hopefully will be Bergeron’s return to the ice. 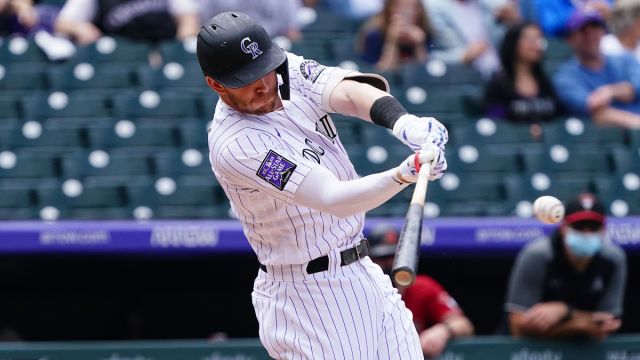 How Will Red Sox Use Trevor Story In Already Loaded Batting Order? 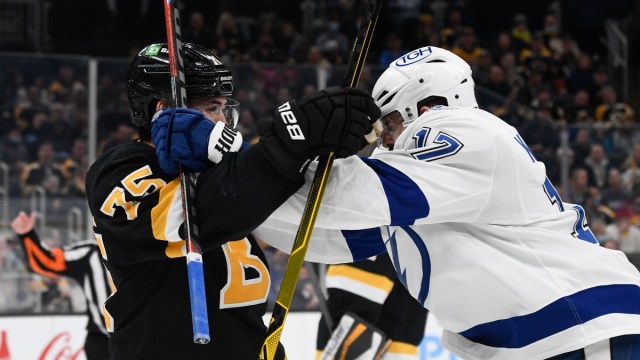