Patrice Bergeron is inching closer toward a return, and we’re getting a clearer understanding of the infection that kept him sidelined.

“He’s got an appointment (Thursday) morning. (We’ll have a) much better idea, when we sit down this time, whether he gets cleared or not,” Cassidy told reporters after Wednesday’s practice at Warrior Ice Arena, per team-provided audio. “Put him as probable, but, like I said, I’ll know (Thursday) around this time.”

Bergeron revealed some details about the infection, including his need for surgery to clear it.

“I got an infection in my elbow,” Bergeron told reporters. “It flared up the day before the Chicago game, and the infection grew. I needed to fly back (to Boston) and really take care of that and get surgery on it.”

Getting Bergeron back certainly would be a boost to the lineup, especially against the tough Tampa Bay Lightning, who made some tweaks to their roster ahead of the NHL trade deadline.

The Bruins return home to TD Garden on Thursday to kick off a five-game homestand against the Bolts at 7 p.m. ET.

Patrice Bergeron Has Given No Indication About Future With Bruins 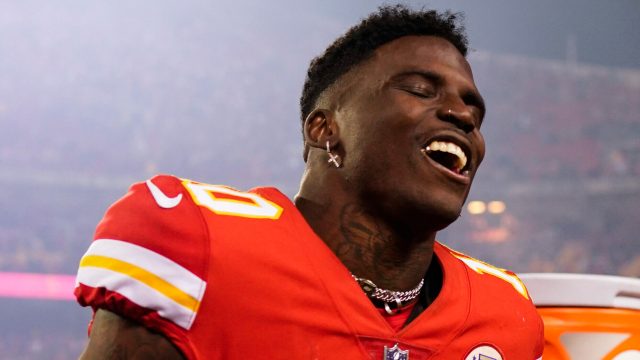 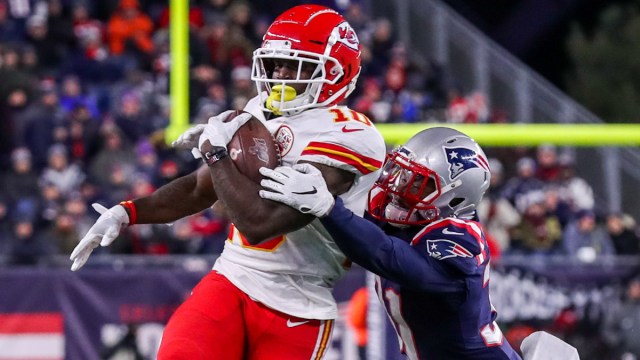