Matt Groh isn’t the only New England Patriots personnel man who will be operating under a new title this season.

In addition to Groh, who was promoted from college scouting director to director of player personnel following Dave Ziegler’s departure, at least two other Patriots front-office staffers are taking on new positions in 2022.

A team-produced behind-the-scenes video released Friday revealed Eliot Wolf was promoted from scouting consultant to director of scouting and Camren Williams was bumped from national scout to college scouting director.

Steve Cargile will continue to serve as New England’s pro scouting director, a role he took on last season after 10 years as a Patriots scout.

Wolf’s title is especially interesting, as it’s one the Patriots have not employed in previous seasons. The 40-year-old former Green Bay Packers and Cleveland Browns executive will be New England’s first “director of scouting” of the Bill Belichick era.

Wolf, who interviewed for multiple general manager vacancies this offseason, is expected to be the second in command behind Groh (and, of course, Belichick, who serves as both head coach and de facto GM).

Williams, a former Ohio State linebacker, has risen quickly through the Patriots’ personnel department since getting his start as a scouting assistant in 2016. The Easton, Mass., native worked three seasons as an area scout and one more as a national scout before ascending to his current role.

Groh, Wolf, Williams and the rest of New England’s personnel and scouting staffs will be hard at work in the coming weeks as the Patriots continue to piece together their 2022 roster. They’ve been judicious thus far in free agency, signing just three external veterans (cornerbacks Malcolm Butler and Terrance Mitchell and receiver/running back Ty Montgomery) and trading for another (linebacker Mack Wilson).

Patriots evaluators also have been spotted at several pro days as the team prepares for the 2022 NFL Draft, which begins Thursday, April 28. 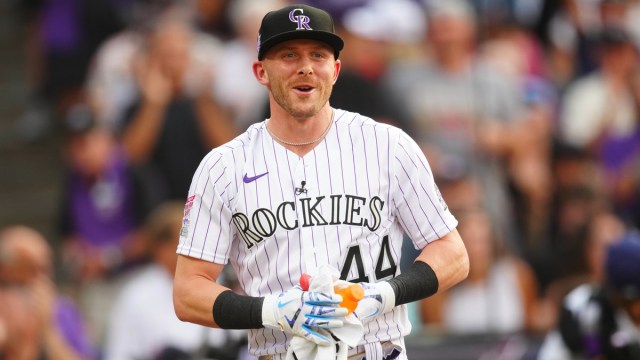 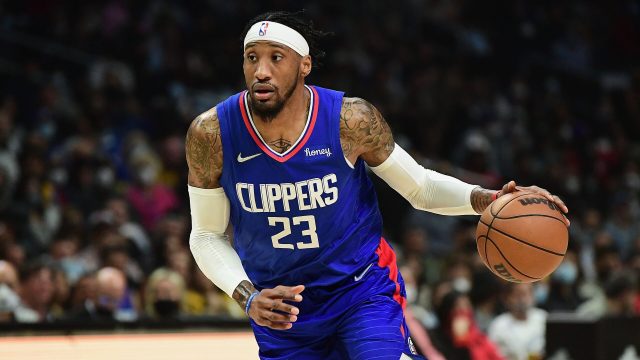