The chances of Gunner Olszewski leaving the Patriots just increased.

New England elected not to place a restricted free agent tender on Olszewski ahead of Wednesday’s start to NFL free agency, according to Mike Reiss of ESPN. As a result, the 25-year-old will become a free agent.

The lowest tender — a right-of-first-refusal tender — would’ve paid Olszewski a $2.4 million salary in 2022.

This outcome isn’t all that surprising. As we broke down in late February, there’s a strong case for letting Olszewski walk this offseason, despite his clear talents in the return game.

Olszewski, a defensive back out Division-II Bemidji State, joined the Patriots as an undrafted free agent in 2019. He established himself as an elite returner the following season, setting New England’s single-season record for punt return average (17.3) while earning first-team All-Pro honors.

However, Olszewski’s skills as a receiver have yet to materialize. Over three seasons, he has just nine receptions for 127 yards and one touchdown. 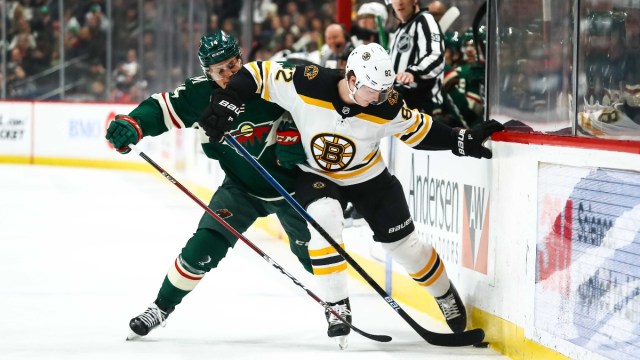 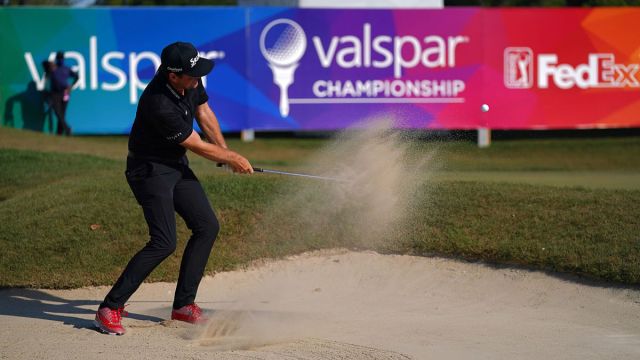