The Patriots need to upgrade at receiver, and the best wideout in the NFL could become available next week.

Should New England make a serious run at Davante Adams?

The five-time Pro Bowler has been open about his desire both to land a record deal and to play with Aaron Rodgers. So, his situation is a tricky one, and we still have no idea what will happen with Adams, Rodgers and the Green Bay Packers over the next week.

However, let’s proceed as if Adams will hit free agency next Wednesday and is opening to signing elsewhere. His skill set would work perfectly in New England’s offense, but it’s hard to imagine the Patriots being serious players for the 29-year-old’s services.

Here are cases for and against the Patriots signing Davante Adams:

Case for
Again, Adams is the best all-around receiver in the game and is capable of running any route at a high level. The Patriots offense needs to improve both outside and in the slot, and Adams can fill either of those roles with ease. He’s a superstar.

If Mac Jones continues his upward trajectory in Year 2, New England’s offense would become one of the NFL’s best with Adams in the fold. A potential Patriots passing game featuring Adams, Kendrick Bourne, Jakobi Meyers, Hunter Henry and Jonnu Smith would be both explosive and versatile.

Adams would cost the Patriots a fortune, but the benefits of what he’d bring to the offense might be worth the significant investment.

Case against
The $72 million contract that Kenny Golladay signed last year with the New York Giants is the richest given to a free agent receiver since 2016. In all likelihood, Adams will land a deal much larger than that.

If you exclude Donte Stallworth’s unicorn, de facto one-year deal from 2007, the $28.5 million deal Danny Amendola landed in 2013 is the largest contract Bill Belichick has given to a free agent receiver. Is Belichick willing to give $100 million to a wide receiver who will turn 30 years old next December? Probably not, especially with the Patriots currently operating with just under $10 million in salary cap space.

But forget Belichick’s track record. The reality is, as we explained last week, lucrative contracts given to free agent receivers — like receivers themselves — typically don’t age well. What’s preventing Adams from showing the same worrisome signs that 29-year-old DeAndre Hopkins showed in 2021? Julio Jones hit the proverbial cliff in his age-31 season and, a year later, looks close to done.

Adams is great, but he’s not worth the risk. The Patriots would be better served either to draft a franchise wideout or to swing a trade for a player such as Robby Anderson. 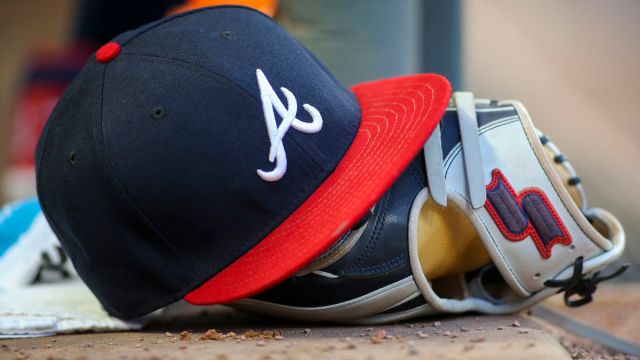 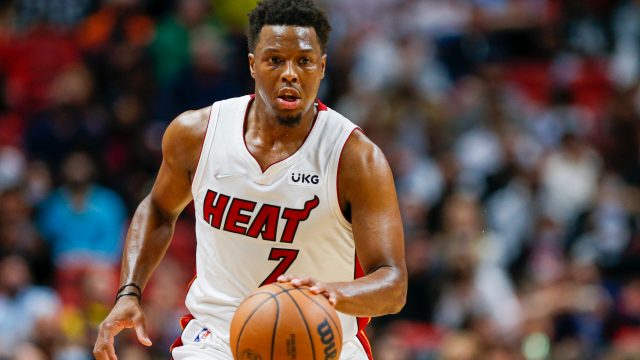