Nobody is talking about Alex Erickson ahead of NFL free agency, and there probably is a good reason for that. But that doesn’t mean he’s not a potential fit for the Patriots.

New England needs a new slot receiver (arguably more than it needs a new boundary wideout) and, depending on what happens with Gunner Olszewski this offseason, the Patriots might need a new kick returner, too. Erickson has shown the ability to do both, and probably will cost relatively nothing to sign on the free agent market.

But what, if anything, does Erickson have to offer at this stage of his career?

The Wisconsin product, who signed with the Bengals as an undrafted free agent in 2016, primarily was a kick returner over his first three seasons in Cincinnati. Basically, he was the Bengals’ version of Olszewski (both are listed at 6-foot-0 and weigh in at just under 200 pounds). But Erickson in 2019 enjoyed the kind of season many Patriots have been waiting to see from Olszewski, setting career highs with 43 catches and 529 yards.

However, star receiver A.J. Green missed all of 2019 due to an ankle injury and Tee Higgins wouldn’t be drafted until the ensuing offseason. So, Erickson only had to compete for receiver playing time with Tyler Boyd, John Ross and Auden Tate. The next season, Erickson got buried on the receiver depth chart and returned to being a primary special teamer.

Erickson signed with the Houston Texans last offseason but was released during roster cutdowns. He wound up landing with the Carolina Panthers, playing a full 17-game schedule. But, once again, Erickson saw little action in the passing game (three receptions) while serving as Carolina’s return specialist. And he did a great job in that role, finishing second in the NFL in kick return average and 13th in punt return average.

With all that said, let’s look at cases for and against the Patriots taking a flier on Erickson:

Case for
The Patriots don’t have a ton of cap space (around $10 million), and a player like Olszewski, who is set to become a restricted free agent, could be an offseason casualty. New England then could bring in Erickson, who might be cheaper than Olszewski, has done more as a receiver and might be as good, if not better, at returning.

The hope for Olszewski was that, in addition to returning kicks, he would develop into a useful receiver. But it hasn’t happened yet, and the Patriots typically don’t roster players whose only value is tied to their abilities in the return game. Erickson might be able to offer legitimate receiving depth in addition to returning kicks at a high level.

Ideally, New England would bring in someone better than Erickson and Olszewski to fill that role. But if the Patriots are committed to bargain shopping for a slot receiver, Erickson would make for an intriguing option.

Case against
At the end of the day, there’s no reason for the Patriots to settle for someone like Erickson. They should spend the extra few bucks required to bring back Braxton Berrios, or take a look at someone like Isaiah McKenzie, who torched them this season. Even the recently released DaeSean Hamilton, whom New England reportedly has shown interest in, might be a better option. And he might cost roughly the same as Erickson.

Plus, if the Patriots want a returner who can fill other roles, they could just give the job to backup running back J.J. Taylor. And who knows? Maybe Olszewski has more to offer than he’s shown and is about to break out. He certainly looks more like an NFL receiver now than when he first entered the league.

Erickson — or the 2019 version of him, anyway — checks a lot of Patriots boxes. But so do other players, ones who are better and shouldn’t require much financial commitment. 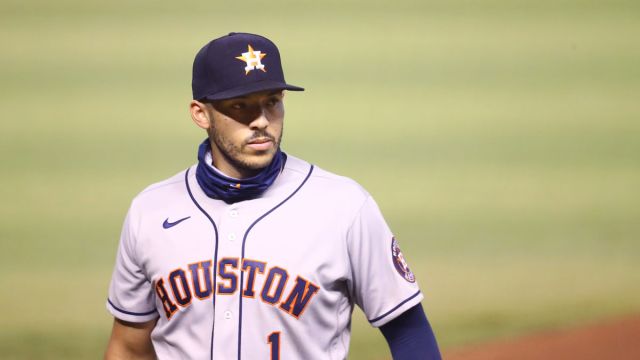 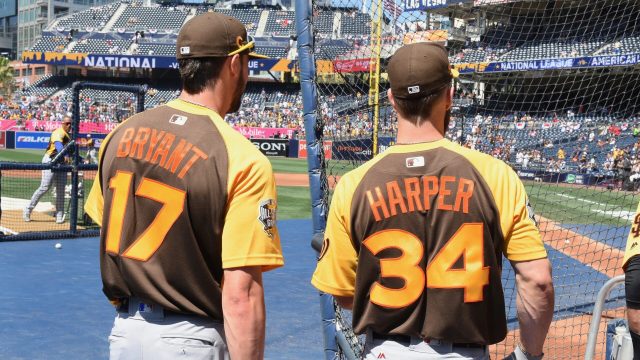