Regardless of what happens with J.C. Jackson in free agency (he did not receive the franchise tag Tuesday), the Patriots must add a starting-caliber cornerback before next season.

Since it seemingly is unwilling to pay upward of $17 million (roughly what Jackson’s franchise tag salary would be) for a corner, New England instead could go bargain shopping in free agency. Or the Patriots could identify a situation similar to what they found in 2017, when they gave then-27-year-old Stephon Gilmore a five-year deal with an average annual value of $13 million.

Of course, New England also could opt either to swing a trade or to use a high draft pick on a corner, but, for now, let’s focus on free agency.

What kinds of players could make sense for the Patriots? Here are five, including their respective 2021 Pro Football Focus rankings:

Carlton Davis, Tampa Bay Buccaneers
Age: 25
2021 PFF ranking: 28th
Davis is younger than Gilmore was at the time of his deal with the Patriots, but he’s entering his prime, is a comparable talent and should fetch a similar contract. The 2018 second-round pick missed seven games this season due to injuries but played well when on the field, allowing receptions on 55.1% of targets while holding opposing quarterbacks to an 80.9 passer rating, a number inflated by a rough Week 3 performance. Davis finished with 10 pass breakups and one interception.

Casey Hayward Jr., Las Vegas Raiders
Age: 32
2021 PFF ranking: 12th
The veteran enjoyed a resurgent season in 2021, posting a 75.0 PFF coverage grade and holding opposing quarterbacks to a 76.1 passer rating. Hayward is at his best when playing zone, something the Patriots normally try to avoid but used with success in 2021. He’s not a franchise corner of the future, but Hayward is a good, experienced corner who shouldn’t cost more than $6-7 million per season. Hayward would be a solid stopgap option if the Patriots want to bridge from Jackson to someone they take in the draft.

Darious Williams, Los Angeles Rams
Age: 27
2021 PFF ranking: 64th
Like Davis, Williams could be in line for a contract similar to what Gilmore received in 2017. He’s short (5-foot-9) and benefited from matching up with No. 2 wideouts as Jalen Ramsey guarded all the studs, but Williams is a quality, starting-caliber corner. Williams and Davis both only have six interceptions through four seasons, well below the 25 picks Jackson has racked up over the same amount of time. So, neither will come close to replicating Jackson’s ball-hawking prowess in New England.

D.J. Reed Jr., Seattle Seahawks
Age: 25
2021 PFF ranking: eighth
Someone might offer a ton of money to Reed this offseason, and understandably so. A young corner on the rise, Reed was excellent for the Seahawks in 2021, allowing completions on just 51.5% of targets while picking off two passes. He also is solid against the run and, generally, brings a lot of things to the table that would make him a good fit with the Patriots.

Stephon Gilmore, Carolina Panthers
Age: 31
2021 PFF ranking: N/A
By now, you know the story on Gilmore and why a reunion with the Patriots probably is unlikely. However, both sides know he fits well in New England’s defense, and money ultimately talks. If the Patriots believe Gilmore’s injury issues are behind him and offer the veteran a contract similar to others he finds on the open market, why shouldn’t the two sides make a deal? Besides, Gilmore, who ripped the Patriots after being traded to the Panthers in October, isn’t so angry at Bill Belichick that he won’t post pictures of him on his Instagram story. 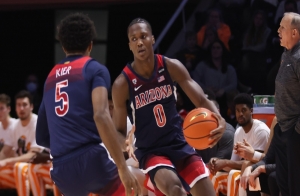 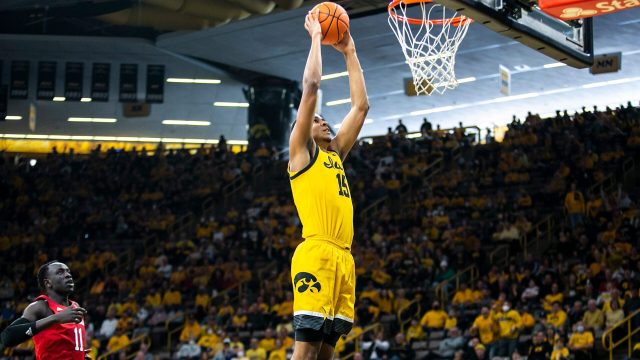