If the New England Patriots plan to address their perceived need at slot receiver this offseason, Jamison Crowder presents a proven, veteran option.

Since entering the NFL in 2015 with the now-Washington Commanders, Crowder has established himself as one of the more reliably clutch slot receivers in the game. While not especially big or athletic, Crowder nevertheless is a good route-runner with strong hands, two things the Patriots obviously value. Crowder’s peak came from 2016 through 2019, when he posted per-17 game averages of 73 catches, 867 yards and five touchdowns.

The final season of that run was Crowder’s first with the Jets. However, over the last two seasons, injuries have reduced the 28-year-old’s role in New York, as has the emergence of former Patriots property Braxton Berrios (more on him in a bit).

In 2021, Crowder caught 51 passes for 447 yards and two touchdowns in 12 games, including one four-catch, 34-yard effort in New England. Of course, the Jets received inconsistent play from rookie quarterback Zach Wilson, limiting production from all of their wideouts.

At this point in his career, Crowder, who will be a free agent next Wednesday, is unlikely to receive a big payday on the open market. Could that make him an intriguing option for the Patriots?

Let’s look at cases for and against New England making a run at Crowder, who will turn 29 in June.

Case for
Crowder is a slot receiver, through and through. Over his seven-year career, Crowder has lined up in the slot on 75.7% of his passing-game snaps, including a career-high 78.9% in 2021. (Stats via Pro Football Focus.)

By comparison, Jakobi Meyers, the Patriots’ primary slot receiver this season, lined up in the slot on 66.3% of his passing-game snaps.

Crowder has more experience than Meyers, who is set to become a restricted free agent this offseason, and shouldn’t cost much in free agency. A one-year, $5 million deal might be all it takes to sign him. If the Patriots aren’t sold on Meyers and/or plan to let him walk this offseason, Crowder would be a solid replacement.

Case against
But here’s the thing: The case for New England upgrading in the slot is based on the notion that Meyers neither is quick nor explosive enough to play the position at the level the Patriots are used to getting from players such as Danny Amendola, Wes Welker and Julian Edelman. Meyers, who stands 6-foot-3, is more of a WR3 who specializes in finding soft areas in zone coverage. He’s not especially quick off the line or adept at getting open in a hurry against man coverage.

However, you easily could make the case that he’s a better all-around player than Crowder, including in the slot. Crowder is slower and smaller than Meyers and has been banged up in recent seasons. Meyers, now 25, is a home-grown talent who is loved by his teammates. He led the Patriots in both receptions (83) and receiving yards (866) this season and enables New England to open up the trick-play chapter in its offensive playbook.

Crowder would be a downgrade from Meyers, and their respective contracts might wind up looking similar.

Besides, if New England wants to sign a slot receiver away from the Jets, it instead should look at Berrios, who was drafted by the Patriots in 2018 but released before the start of the 2019 season. Berrios, now 26 and set to become a free agent next week, is a slot receiver on the rise and would be a great fit in the Patriots offense. He caught 46 balls for 431 yards and two touchdowns in 2021. 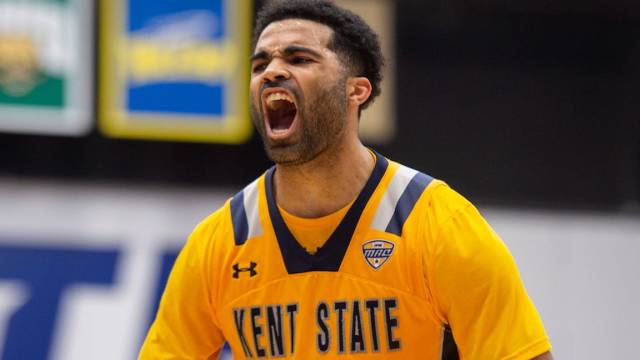 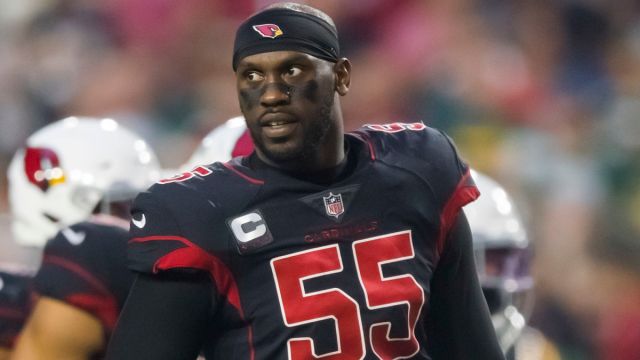