The linebacking corps the New England Patriots field next season could look almost entirely different from the unit they trotted out in 2021.

Getting younger and faster at linebacker should be an offseason priority for the Patriots, making the position one of their biggest needs in the 2022 NFL Draft. But New England also could look to free agency to revitalize this position group.

Here are six free agent linebackers the Patriots could target when the NFL league year opens next week:

Bobby Wagner, Seattle Seahawks
The biggest name on the linebacker market became available after the Seahawks released him Tuesday as part of a rebuild triggered by the Russell Wilson trade. Wagner is one of the best linebackers of his generation, and though he’ll turn 32 this offseason, he piled up 170 tackles and three interceptions this season despite missing one game. He’s been a Pro Bowler in each of the last eight seasons and a first-team All-Pro in six of those. If he’s interested and would be open to a reasonably affordable contract, he’d be an ideal addition to New England’s defense.

Leighton Vander Esch, Dallas Cowboys
Vander Esch was considered a potential Patriots target before the 2018 draft. He’s dealt with some injuries in Dallas and hasn’t been unable to replicate his stellar rookie season, when he posted 140 tackles and was a Pro Bowler and second-team All-Pro. But the Boise State product boasts an impressive size/athleticism profile, ranking in the 87th percentile or higher in the three-cone drill, short shuttle, vertical jump and broad jump at 6-foot-4, 256 pounds at his combine. For a linebacking corps that needs to get more athletic and explosive, he’d be an intriguing pickup.

Josey Jewell, Denver Broncos
Jewell missed nearly all of last season with a pectoral injury, but he had 113 tackles, four pass breakups, five quarterback hits and five tackles for loss in 2020. He also played for a friend of Bill Belichick (Kirk Ferentz) at Iowa. At 6-foot-1, 236 pounds, he’s smaller than the Patriots typically like their linebackers, and he isn’t the fastest player (4.82 40-yard dash), but he showed elite quickness at his combine (94th percentile three-cone).

Reggie Ragland, New York Giants
Speaking of friends of Belichick, Ragland played for Nick Saban at Alabama and Joe Judge in New York. He’s never put up gaudy numbers and hasn’t been a full-time starter since 2018, but he’d be an affordable depth option. Ragland also has the size the Patriots typically look for at 6-2, 252.

Alexander Johnson, Denver Broncos
Like Jewell, Johnson is coming off an injury-shortened season but was highly productive in 2020, totaling 124 tackles in Denver’s unheralded defense. He also was one of Pro Football Focus’s highest-graded linebackers in 2019. The 30-year-old has the Patriots’ preferred measurables at 6-2, 255.

Kamu Grugier-Hill, Houston Texans
Grugier-Hill, who was drafted by the Patriots in 2016 but cut before his rookie season, has been a talented special teamer throughout his career, and he had a career year as a defender in 2021, racking up 108 tackles and 13 tackles for loss for the talent-deficient Texans. A 230-pound former safety, he could add a speed element to New England’s defense while also contributing in the kicking game. Grugier-Hill’s last two NFL stops were with Patriots alums Brian Flores in Miami and Nick Caserio in Houston. 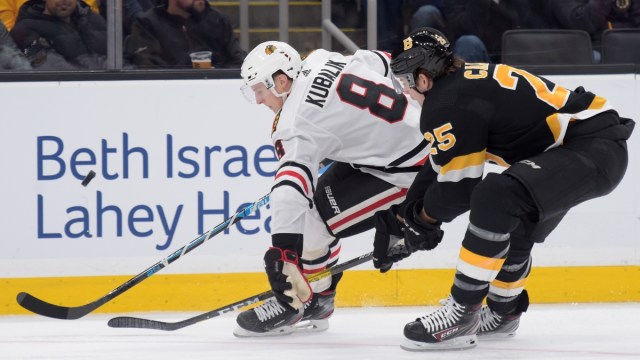 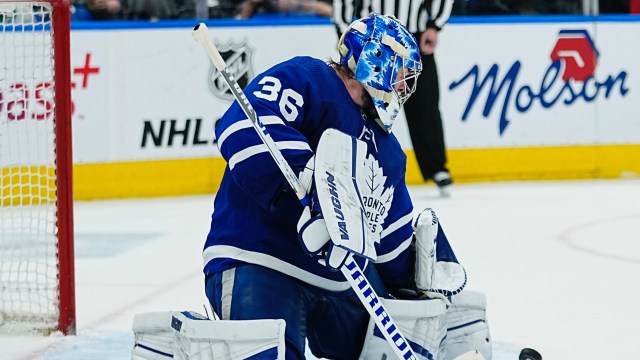